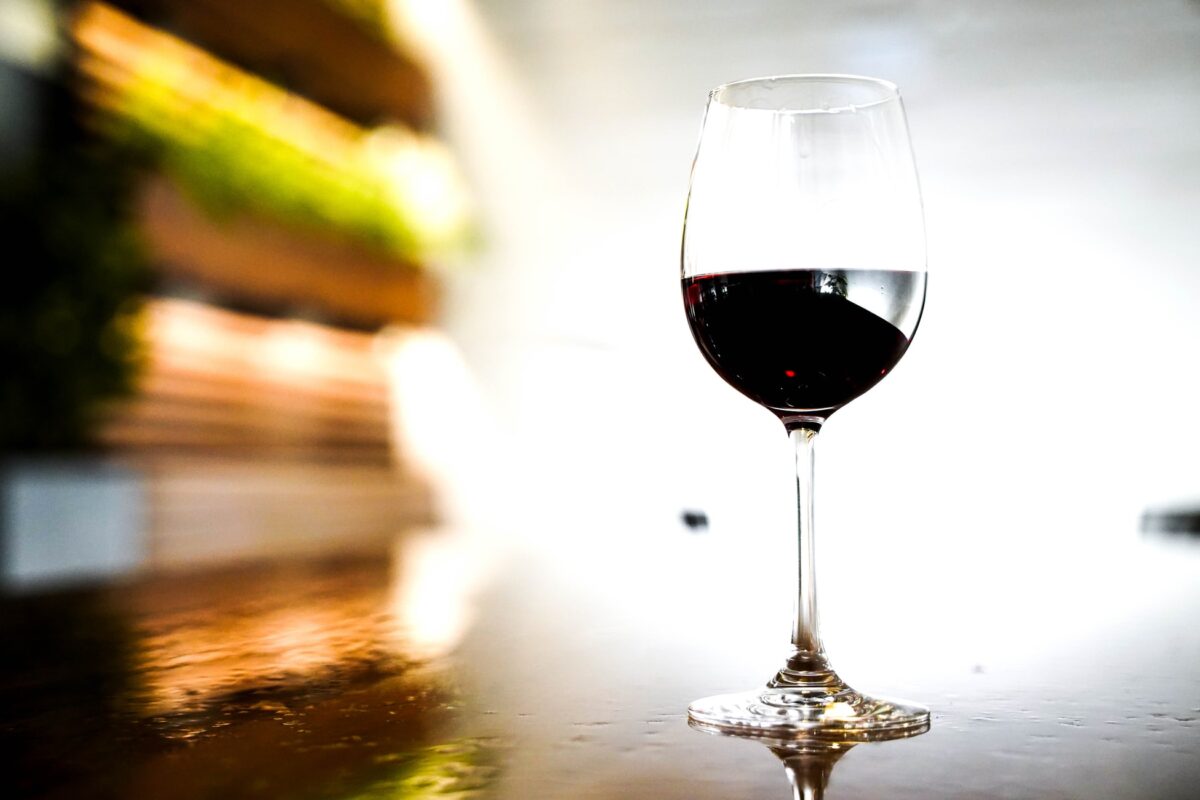 by Crave Editorial Team
NEWSWIRE – The winners of the Wine & Spirits Wholesalers of America (WSWA) Lifetime Leadership Award and The Sidney Frank Innovation Award to be recognized at WSWA 77th Annual Convention & Exposition to be held at Caesars Palace Las Vegas, April 20-23, 2020 have been announced. 2020 Lifetime Leadership Award recognizing industry professionals who, during their... Read More

NEWSWIRE – The winners of the Wine & Spirits Wholesalers of America (WSWA) Lifetime Leadership Award and The Sidney Frank Innovation Award to be recognized at WSWA 77th Annual Convention & Exposition to be held at Caesars Palace Las Vegas, April 20-23, 2020 have been announced.

2020 Lifetime Leadership Award recognizing industry professionals who, during their lifetime, have made significant and lasting industry contributions that have led to the most successful alcohol marketplace the world has ever seen. This year’s recipient is Andrew Crisses, Principal and current Executive Vice President of the Breakthru Beverage Group, the third largest beverage alcohol distributor in the U.S., with operations in sixteen states.  For his role at Breakthru, Crisses combines his trusted alcohol industry and government agency relationships with extensive experience to determine the strategies needed to meet the evolving expectations of all three-tiers – suppliers, wholesalers, and retailers. He is an active and valued participant in the company’s legislative affairs and government relations activities.

Crisses has an active role in WSWA having served for many years on the executive committee where he provided sage guidance and counsel.  He was a founding member of the trade group’s Strategic Threats Committee and continues to serve to keep industry priorities, both local and national, at the forefront of wholesaler advocacy efforts that benefit close to 400 family owned companies. Crisses, along with his wife Abby, support a wide range of charities, including the New York City Police Foundation, where he serves on the executive committee. The foundation actively supports the law enforcement community with important public safety initiatives. Crisses also supervises the educational support for the children of fallen police officers. The couple received the Jewish Foundation for the Righteous Recognition of Goodness Award in 2009 and continue to actively serve this organization. They are also affiliated with numerous museums in New City including the Frick Museum, the Metropolitan Museum of Art, and the Jewish Museum.

2020 Sidney Frank Innovation Award given by the WSWA Educational Foundation honors individuals in the industry who have advanced their companies overall success and profile, generously contributed to their communities through philanthropy, and represent a new, higher standard for the industry. This year’s recipient is Barbara Banke, Jackson Family Wines Chairman & Proprietor. Barbara R. Banke spent two decades leading the family wine company she co-founded with her late husband, wine icon Jess Jackson. Since 2011, Banke has continued to strategically grow and elevate the family wine business with a multigenerational approach and unwavering commitment to crafting the highest quality wines. A well-known philanthropist, Banke is a passionate advocate for children’s and educational charities around the country. She has served as the Chair of the Sonoma County Wine Auction raising a record breaking $5.2 million for the local community. Banke and the Jackson family committed $4.1 million to the Jess S. Jackson Sustainable Winery Building at UC Davis, designed to train the next generation of winemakers in sustainable winemaking practices.

Under Banke’s leadership, Jackson Family Wines continues to support more than 200 nonprofit organizations in the regions where their employees live and work. And for nearly 40 -years, both the Jackson family and Jackson Family Wines have also supported multiple regional wine auctions across the U.S. that give back to vital local nonprofits organizations and charitable causes. Banke also supports charities in the areas where she races thoroughbred horses and donates to equine scientific research.

When she is not sourcing new vineyard sites, Banke is active in Stonestreet Farm, the family’s Lexington, Kentucky-based equestrian racing stables. Stonestreet Farm has raced Horses of the Year Curlin and Rachel Alexandra, as well as Eclipse Award winner Good Magic and Cartier Award winner Lady Aurelia. Banke will receive $10,000 from WSWA to be donated to a charity of her choice.

The WSWA 77th Annual Convention & Exposition will take place on April 21-23, 2020 at Caesars Palace, Las Vegas. The event is considered to be a ‘can’t miss’ for new alcohol brand seeking to enter the United States market, and features educational seminars and interviews from leading brands. Please visit www.wswaconvention.org for more information.