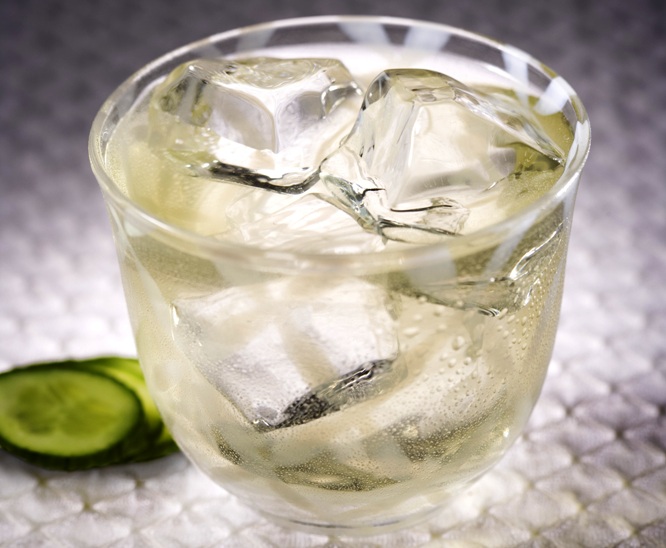 Sailor Jerry Rum is made with authentic, premium, old-school spiced rum. Crafted in the traditional Navy way by William Grant & Sons, Sailor Jerry Rum is strong, spiced and smooth, with hints of caramel and vanilla.  Just like the man who inspired it, this 92 proof rum speaks for itself and holds itself to the traditional values and standards of craftsmanship that Sailor Jerry espoused—supporting all creative individuals who feel just as strongly about their respective crafts. For more information, visit www.sailorjerry.com

Method:  Build in glass over cubed ice, stir, and garnish with lime.

Method:  Build in glass over cubed ice & garnish with lemon wedges and top with Sprite

Hendrick’s is the most unusual Gin that has taken the world by storm since it was first introduced, thanks to its delightfully unique flavour, which combines a distinct blend of eleven botanicals, as well as the signature infusions of Cucumber and Rose petals, producing a wonderfully refreshing gin with a delightfully unique aroma.  Hand crafted in Scotland in miniscule batches by William Grant & Sons, Hendrick’s uses a marriage of spirits from a Carter-Head and Copper Pot Still, a combination that produces a divinely smooth gin that has both the required character and balance of subtle flavours.  Please enjoy the unusual responsibly. For further information, visit www.hendricksgin.com. Place all ingredients in a long glass. Muddle gently. Add ice and top with seltzer. Add a cucumber garnish.

Method:  Add ingredients to in ice-filled glass and fill with tonic water & garnish with cucumber spears

Glenfiddich, the world’s most awarded Single Malt Scotch Whisky, is generally recognized as being one of the true pioneers in the field of Single Malt Scotch Whisky.  The Glenfiddich distillery, located in Dufftown, in Scotland’s Speyside region, was built in 1886 by William Grant, with the help of his seven sons and two daughters.  To this day, Glenfiddich remains an independent, family-owned company run by the fifth generation of William Grant’s family.  This independence allows the distillery creative freedom to continue to innovate and set the standard against which the rest of the category is measured. Generally recognized as having pioneered the single malt category in 1963, when it introduced the first range of non-blended malts, Glenfiddich to this day retains the pioneering tradition established by William Grant, making it the proud recipient of nearly 200 international awards since 1998 and making it the number one selling Single Malt Whisky in the world.  For more information, visit www.glenfiddich.com Glenfiddich on the Rocks