Go For the Gold With Summer Olympics Food & Wine Pairings

by Crave Editorial Team
With just a few days to go for the upcoming 2016 Rio Olympics, athletes are preparing, fan anticipation is starting to build, and people around the world are ready to cheer on their favorite team to victory, starting on August 5th. To help you get into the Olympics spirit, we’ve compiled a list of wines... Read More

With just a few days to go for the upcoming 2016 Rio Olympics, athletes are preparing, fan anticipation is starting to build, and people around the world are ready to cheer on their favorite team to victory, starting on August 5th.

To help you get into the Olympics spirit, we’ve compiled a list of wines and cocktails, expertly paired with food and your favorite Olympic sports that offers their greatest chance for medaling.

Argentina has entered five talented boxers to compete in each of the sanctioned weight classes – Fernando Martínez, Ignacio Perrin, Alberto Palmetta, and 2012 Olympians Alberto Melián and Yamil Peralta, ready to compete against Team USA’s Antonio Vargas and Gary Russell. Aside from boxing, Argentina has another world-champion, Malbec, a wine that has become one of most popular choices in America.

If you’re trying to impress your friends, but can’t blow the wine budget this month, this is the wine for you. One of the first French wine producers in Mendoza, Argentina, Domaine Bousquet’s Malbec is an above average, entry-level wine. Ample fruit, with soft tannins and dark berries on the palate, this wine will pair well with just about anything pork or beef. Try it with coffee crusted pork loin, served with mustard maple steak fries.

Having won 41 gold medals in the Olympics thus far, the French won’t be holding back when they are out on the piste again. Fencing is a classic and precise sport, just like Bordeaux wines that are certified Cru Bourgeois du Medoc.

Comprised of Merlot, Cabernet Sauvignon, and Petit Verdot, this stainless and oak aged Bordeaux blend is the perfect partner for red meat. Deep ruby in color, with dark berries and spice, with a bit of green bell pepper on it’s long, lingering finish. Pair with Steak Au Poivre to complement the slight bitterness and complexity in the wine. 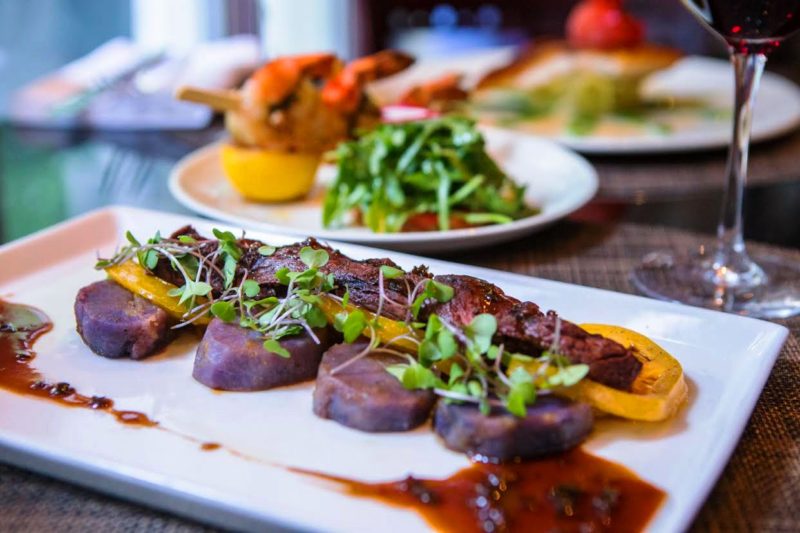 Italy has been one of the most successful nations in Olympic cycling, taking home 32 gold medals to date. This year, Italian star Vincenzo Nibali is in the conversation for Gold medal honors. Who says you can only celebrate with Champagne? Certainly not the Italians. Sip this Prosecco at the finish line this August.

Hailing from the house of Zonin, this iconic Italian sparkler it built for celebratory occasions. Well dressed in white, this summer sparkler is made from a Glera & Pinot Bianco blend, featuring aromatics of yeast and citrus from the Glera grapes, with fresh, white flower and peach from the Pinot Bianco.

Winning the gold medal for El Tri in men’s soccer at the 2012 Olympics in London was cause for tremendous celebration in Mexico. A game-changing moment in football history, it was the springboard to greater things for the team, giving them confidence and tenacity that has continued on to the summer Olympics this year. Defending the title this year, Mexico will not be taken lightly, and heads to Rio de Janeiro as a team to beat.

Also not to be taken lightly, this world’s first anejo tequila infusion is an award winning, kick-in-the-pants, tongue-tingler that is anything but a bench warming bystander. Made with 100% agave, hot, organic Serranos, and a tiny pinch of Mexican cinnamon, it is quickly becoming the go-to spirit for spicy food fans. Cool down the hit with El Agave’s Ceviche recipe, a perfect pairing for this summer’s Olympics and hot competition, all around. Shake it up with an Adventurista Margarita-recipe for a crowd is here. 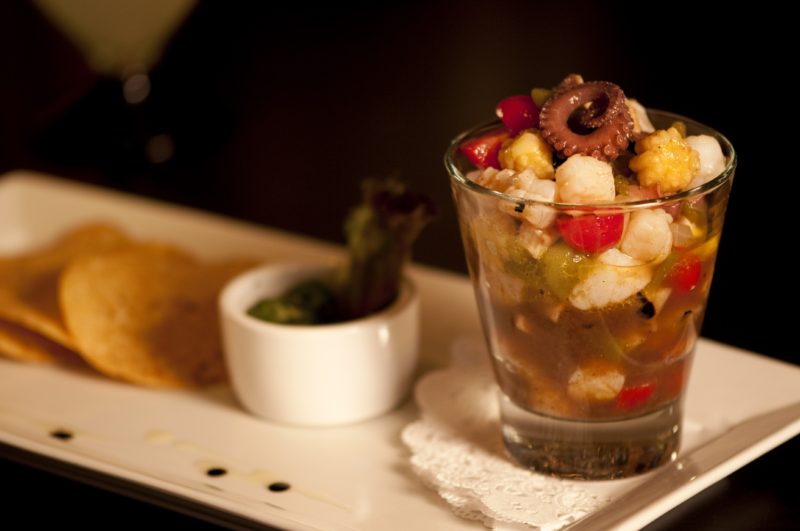 With players like Sonny Bill Williams, Liam Messam and their rising star Ardie Savea set for kick off, the Rugby World Cup champion All Blacks have put together a dream team, destined for success in 2016.

Just like New Zealand’s talented fly-half, Dan Carter, Trinity Hills’ Hawkes Bay Pinot Noir is light enough for summer, but flavorful and complex enough to stand up to a great dish. Aromas of fresh raspberry, blueberry, and cinnamon spice are present, typical of a quality Pinot Noir. Tannins are soft and mellow, with a bit of earthiness on the finish. Keep an eye out for the 2015 release, as it’s sure to be just as food friendly and high in quality. Pair it with something as equally stellar, like Chef Barret Beyer’s Herb Crusted Lamb Lollipop w/ Bacon-Walnut-Cranberry Relish.

Olympic legend Michael Phelps announced that Rio 2016 is his last challenge and that he’s been training harder than ever before. Washington State’s Mercer Estates Winery has shown for many years just such dedication, tenacity, and the commitment to always produce the best. As we bid farewell to Michael Phelps, one of Americas the greatest athletes, salute him with a wine that embodies his champion spirit.

Just like Phelps, this red blend from Mercer Estates just gets better, year after year. The 2013 vintage shows a beautiful nose of dark berries and plum jam, with a hint of burnt sugar on the rim. Ripe fruits and sleek, soft tannins mellow into an elegant wine with a final note of bright cherry acidity. Pair this wine with your favorite barbecue dish, like cedar planked salmon, grilled shrimp or our favorite: grilled barbecue cherry cola ribs.