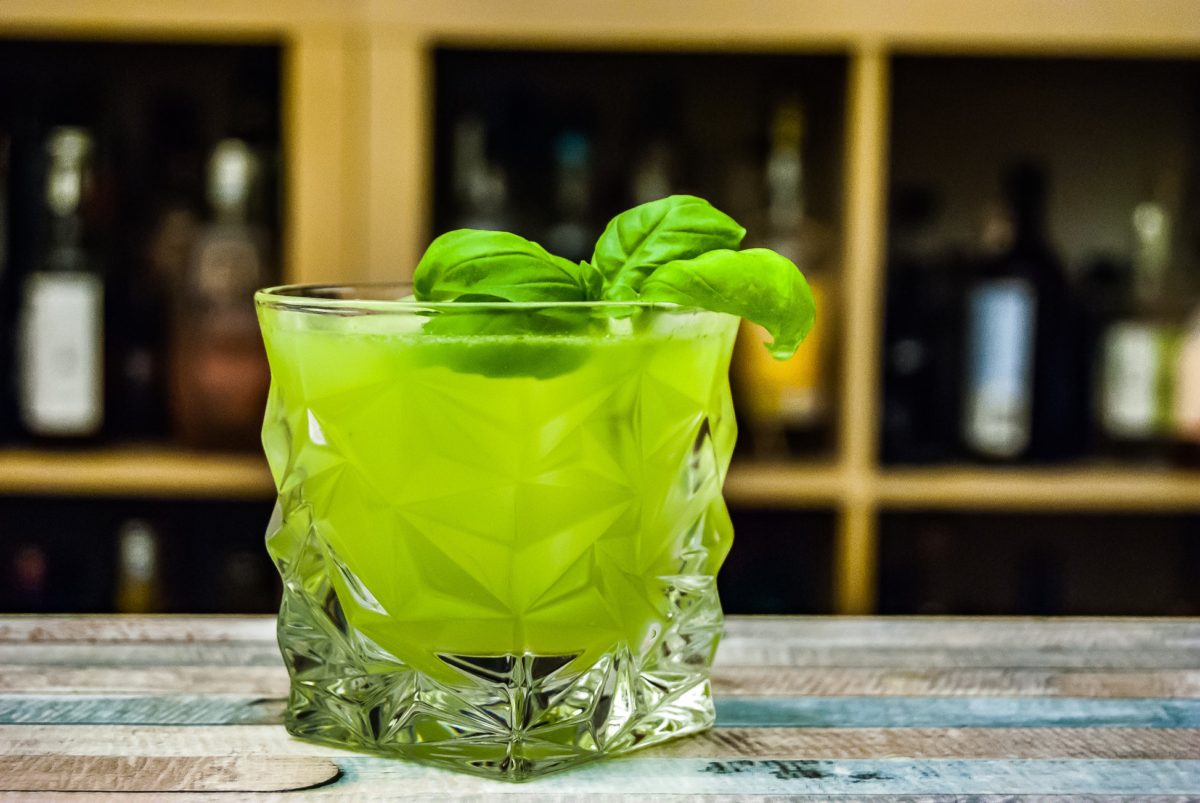 Hailing from Pikeville, a small town nestled in the Appalachian Mountains of Eastern Kentucky, Corey Charles grew up favoring comfort foods. He tips his hat to his Mama, though, for wearing the master chef hat in the family for that niche, and currently enjoys experimenting with French and Italian classic cuisine. His open-minded approach to... Read More
Chefs, Events, Industry, Lexington, National

Born in China, but currently calling Lexington, Kentucky home, Dan Wu is a self-proclaimed “culinary evangelist.”  His mission?  Simply to turn people onto the endlessly fascinating world of food! Dan, what was your primary inspiration or motivation for competing for a spot on Master Chef? I’ve always loved cooking and have been becoming more serious about it in... Read More
Chefs, Events, Lexington

Run for the Roses with The Pink Derby Drink

In many spectator’s minds, pink is a color often associated with the Kentucky Derby primarily due to its connection with the Stargazer Lily, the official flower of the Kentucky Oaks or from the color of silks from a favorite lucky horse. There are plenty of other reasons to “Think Pink” during Derby time including Churchill... Read More
Cocktail Recipes, Drink Recipes, Events, Food & Drink, Lexington, National, Recipes

Salt Licks or Sweet Stakes? What Flavor Is Your Kentucky Derby Sorbet?

You can bake up your best Derby Pie and muddle up a round of Mint Juleps, but there’s just very little “wow” factor in that.  Don’t get me wrong, everyone loves a great Kentucky Derby favorite, but if you really want to impress your guests, serving up a unique custom ice cream flavor to honor... Read More
Brand Reviews, Entertaining, Food & Drink, Food & Drink Products, Lexington, Lifestyle, National

Grab a Taste of the Kentucky Derby in April

Color, flair and fervor – the Kentucky Derby boasts many attractive attributes, drawing in people from around the globe to partake in the splendor.  If you think the Kentucky Derby is all horses, hats and mint juleps, though, then you’re missing the wealth of additional features and festivities the event offers. In April, derby celebrations... Read More
Editors Picks, Events, Favorites, Gift Ideas, Lexington, National, Special Events, Wine & Spirits Tastings

Billy Turner, a famous American Thoroughbred trainer, is noted as saying: “This is the day for anyone involved with horse. The dream is to win the Kentucky Derby, because there’s nothing like it.” Deep down in the hearts of the artists at Beatriz Ball, these words must resonate as they echo in each masterful detail... Read More
Editors Picks, Entertaining, Favorites, Gift Ideas, Kitchenware, Lexington, Lifestyle, National, Special Events

Prep for the 140th Kentucky Derby is already underway and in a few short weeks, Louisville will explode with pre-Derby events, including the pinnacle of pyrotechnics, Thunder over Louisville. One of our favorite finds this year to help you prep for Derby Day activities is the newly designed Mint Julep Recipe Cup from Louisville Stone... Read More
Entertaining, Events, Favorites, Food & Drink Products, Lexington, Lifestyle, National, Special Events

The Alltech National Horse Show in Lexington is adding a healthy twist to the morning warm-ups with The Biggest Loser RunWalk, a race for all fitness levels on November 2, 2013. Led by Coach Mo from Season 8 and Dan & Jackie Evans, from Season 5 of The Biggest Loser television series, races include 15K,... Read More
Events, Lexington, National, Special Events

My Time Aboard The R.M.S. Titanic

April 15, 1912 at 2:20 a.m. the Atlantic Ocean claimed R.M.S. Titanic, burying the unsinkable ship and over 1,500 passengers beneath the frigid waves. One hundred years later, the cultural phenomenon, the fascination with the Titanic, her crew and passengers is still very much alive. Of all historical tragedies, why is this one so prevalent... Read More
Lexington, Travel
Frugal Travel: 4 Amazing Staycation Ideas For the Entire Family