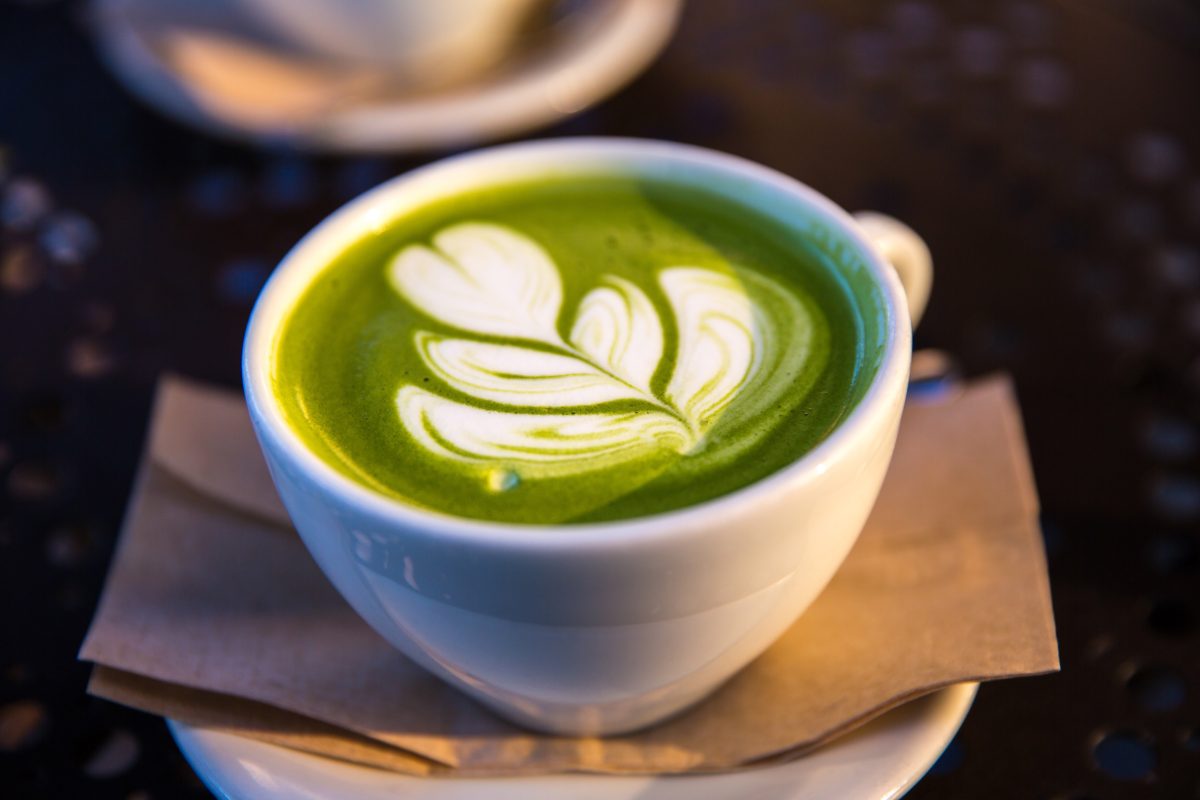 How to Switch Up Your Coffee Habit: 5 Healthy Alternatives For Your Morning Brew

by Editor
At $4.50 or more for your morning brew, some of us have had to learn the hard way that the Starbucks habit can add up. Although coffee in moderation is just fine, if you’re feeling a bit like a crack addict every morning, it might be time to consider switching your morning brew. Saying this... Read More 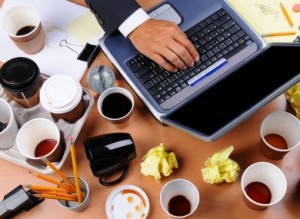 At $4.50 or more for your morning brew, some of us have had to learn the hard way that the Starbucks habit can add up. Although coffee in moderation is just fine, if you’re feeling a bit like a crack addict every morning, it might be time to consider switching your morning brew. Saying this though, everything is fine in moderation. Maybe one cup of coffee is all that’s needed, especially if the place you work at has introduced something like an office coffee delivery service in the office. But if coffee is something that is relied on daily, it may be time to switch things up a little. Here are five natural alternatives to coffee.

1. Green tea: Low in caffeine and high in antioxidants, green tea can be a good alternative to wean yourself off of coffee. Some are lower than others (see Matcha, below), so keep that in mind if you’re drinking it close to bed time. One mistake novice tea drinkers make: remember to remove the tea bag from your cup, to avoid an overly bitter flavor. Green tea usually doesn’t need to steep for more than a few minutes.

Our personal favorites: a Japanese sencha, or Genmaicha, made from green tea and toasted rice.

2. Chaga tea: Made from a black mushroom that forms on the trunks of trees in cold, Eastern European and Asian climates, chaga has been used as a drink and in folk medicine since the 16th century. It’s super high in antioxidants and anti-aging components like SOD, as well as naturally occurring Vitamin D, B complex, and B12. B vitamin deficiency can be a common reason for adrenal fatigue-one more reason you might want to kick that caffeine habit. Chaga tastes like a blend of coffee and black tea, and with a little soy creamer and cinnamon, you’ll never miss another latte again. It comes in powdered form, so you can keep it in your desk and just add hot water when you feel the need for a pick-me-up.

3. Matcha: A premium green tea powder from Japan, matcha is made from the entire leaf of the Camellia sinensis. It does contain some caffeine, but with added benefits like antioxidants, amino acids and chlorophyll. Buddhist monks used to drink it during meditation, as the amino acids, combined with caffeine, offer a sustained calm alertness over time. Matcha Source has a wide selection of choices.

4. Chicory: Made from the knobby root of the endive plant, chicory has long been used in addition to or as a substitute for coffee. The traditional New Orleans Cafe Au Lait recipe uses chicory, and it can be a great way to break away from your heavily caffeinated morning Starbucks. Chicory tastes similar to coffee, and blends well with milk. 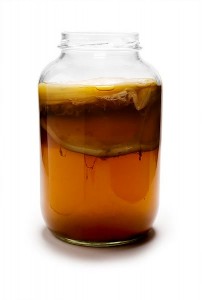 5. Kombucha: A raw, fermented, probiotic, and naturally carbonated tea, this drink is a delicious alternative to coffee, and can even be made at home! Although medicinal use is still up for debate, kombucha is growing in popularity. Here’s our recipe for how to make kombucha, or you can buy the kit on Amazon at Oregon Kombucha

Last but not least is rooibos tea. Bright red with a hint of spice, rooibos tea is a popular caffeine free beverage in many countries.

Add a little honey or stevia for more sweetness, and you may end up making this your go-to coffee alternative. The drink of choice of expectant mothers in South Africa, Rooibos tea has been shown to soothe allergic reactions, and recent studies have shown that this tisane, or herbal tea, may have significant amounts of antioxidants, similar to green tea, but still safe during pregnancy.

Try it in Apple Pie or Chocolate Monkey from Art of Tea.

Have you given up coffee for another drink?

Get Inspired This Season With Drinks from the Big Apple’s Best Bars
Previous Post
Getting Healthy Series: 10 Reasons To Eat Pineapple

Four Cocktails to Celebrate The Season