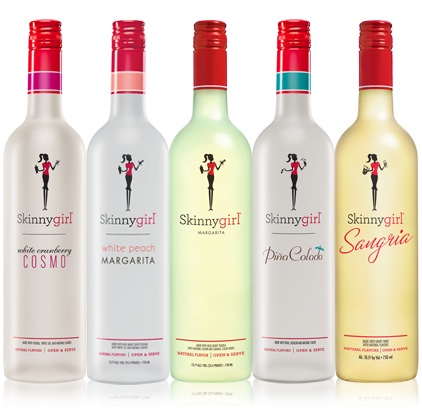 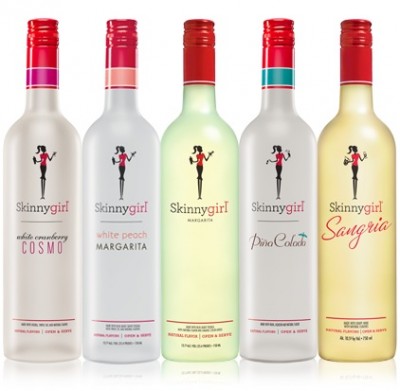 Beam Inc. has failed in a bid to strike out a federal class action alleging it misled consumers over the ‘all natural’ credentials of its Skinnygirl Margarita brand, which contains sodium benzoate.

The company sought to strike out the class action filed in the US District Court of New Jersey on June 29 2012 by plaintiffs Maureen Stewart, Kelly Lamicella and Nicole Bello, on their own behalf and as a nationwide class action.

Despite this setback, Paula Erickson, VP communications and PR, for brand owner Beam Inc. (formerly Beam Global Wine & Spirits), told BeverageDaily.com: “We are continuing to vigorously defend this case and are fully confident we will prevail.”

Beam Inc. claimed the drink did not contain any preservatives and was (in the company’s words) a “healthy alternative to other commercial margarita products currently available”, the plaintiffs argued in their filing.

Despite being sold as ‘all natural’, the plaintiffs said the product contained the chemical preservative sodium benzoate, and that this contradicted the Beam’s media campaign that “expressly and impliedly” claimed it was ‘all natural’.

They claimed that the preservative use meant that these claims were false, deceptive, misleading and fraudulent, since sodium benzoate was a potential carcinogen when mixed ingredients such as citric acid (from lime juice) used in margaritas.

Beam had made its claims, “without any reasonable basis for doing so, and in fact, knowing at the time they were made that such claims were in fact false and/or misleading”, the plaintiffs alleged.

They added that they had routinely purchased Skinnygirl Margarita for their own use and that of friends for the past few years.

The plaintiffs said they were “generally health conscious” consumers who aimed to purchase all natural products when available, and claimed to have done so on the basis of magazine advertisements stressing Skinnygirl Margarita’s ‘all natural’ credentials.

Upon this basis the plaintiffs are bringing a claim against Beam Inc. for violations of the New Jersey Consumer Fraud Act, negligent misrepresentation, breach of express and implied warranty and unjust enrichment.

But Beam Global attempted to strike out the class action by filing an answer with the New Jersey court following the June filing, specifically seeking to dismiss the unjust enrichment claim because the plaintiffs bought their beverages from third-party retailers and not the company itself.

An unjust enrichment claim required that the plaintiffs show that they conferred a benefit upon Beam Inc., the company argued, and that this was not possible since the consumers bought the drinks from New Jersey liquor stores.

Unfortunately for Beam Inc., US district judge Noel Hillman thought otherwise, and said it would be inequitable for manufacturers to insulate themselves from liability in unjust enrichment claims upon this basis.

Discussing occasions when a plaintiff alleged that a defendant manufacturer has made false claims or misrepresentations to generate retail sales, Hillman said: “Where those sales could have the effect of increasing wholesale sales to the manufacturer, it is plausible that a plaintiff can show evidence of a sufficiently direct relationship between the parties under New Jersey law.”

US retail chain Whole Foods stopped selling the Skinnygirl Margarita last September, after discovering the presence of sodium benzoate, claiming that it did not meet their quality standards.