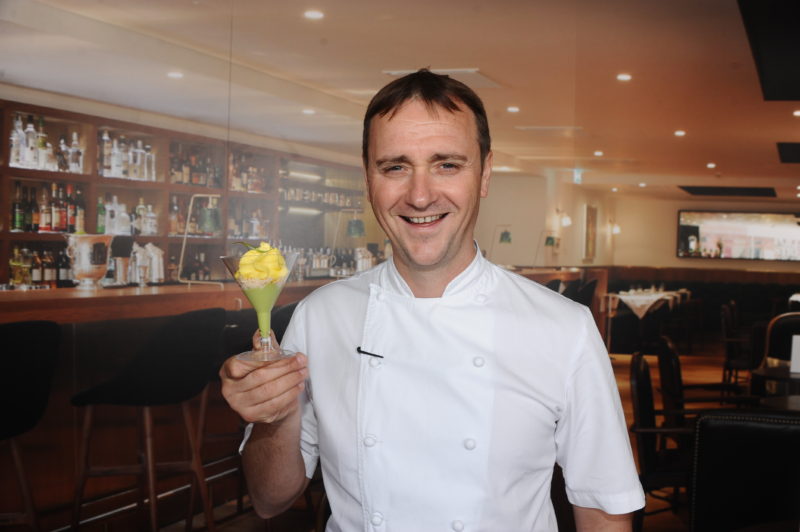 Taste of London 2012 Brings Foodies, Chefs, & Celebs Together for a Great Cause 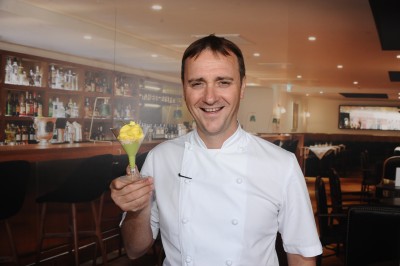 Tens of thousands of passionate foodies descended on London’s Regent’s Park this past June to celebrate the best of world-class cuisine at Taste of London restaurant festival. Now in its ninth year, the event welcomed Taste Festivals millionth customer and hosted its best line up of world-renowned chefs and restaurants to date, firmly cementing its status as the world’s greatest and most popular restaurant festival.

Over 40 British and International restaurants headed up by Michelin starred chefs including Michel Roux Jr, Gary Rhodes, Jason Atherton and Theo Randall served up an impressive 200,000 delicious dishes to discerning visitors throughout the four day event.

New for 2012 and as part of Taste of London’s most international year yet was the Flavours of the World feature. This bright and bustling feature bought authentic international flavours from five pavilions – Peru, Flanders, Brazil, Germany and Malaysia. Host nation Thailand’s Taste of Thailand experience brought a taste of the exotic to central London, offering visitors a vibrant and authentic mix of Thai food, drink, arts and entertainment.

US chefs Wolfgang Puck, David Chang and Jean-Georges Vongerichten visited the festival to showcase their culinary skills in a series of demonstrations and talks. Celebrities including expectant parents Sienna Miller and Tom Sturridge, Alex Zane, Richard Bacon, Gizzi Erskine and Alex James were also amongst the crowds. 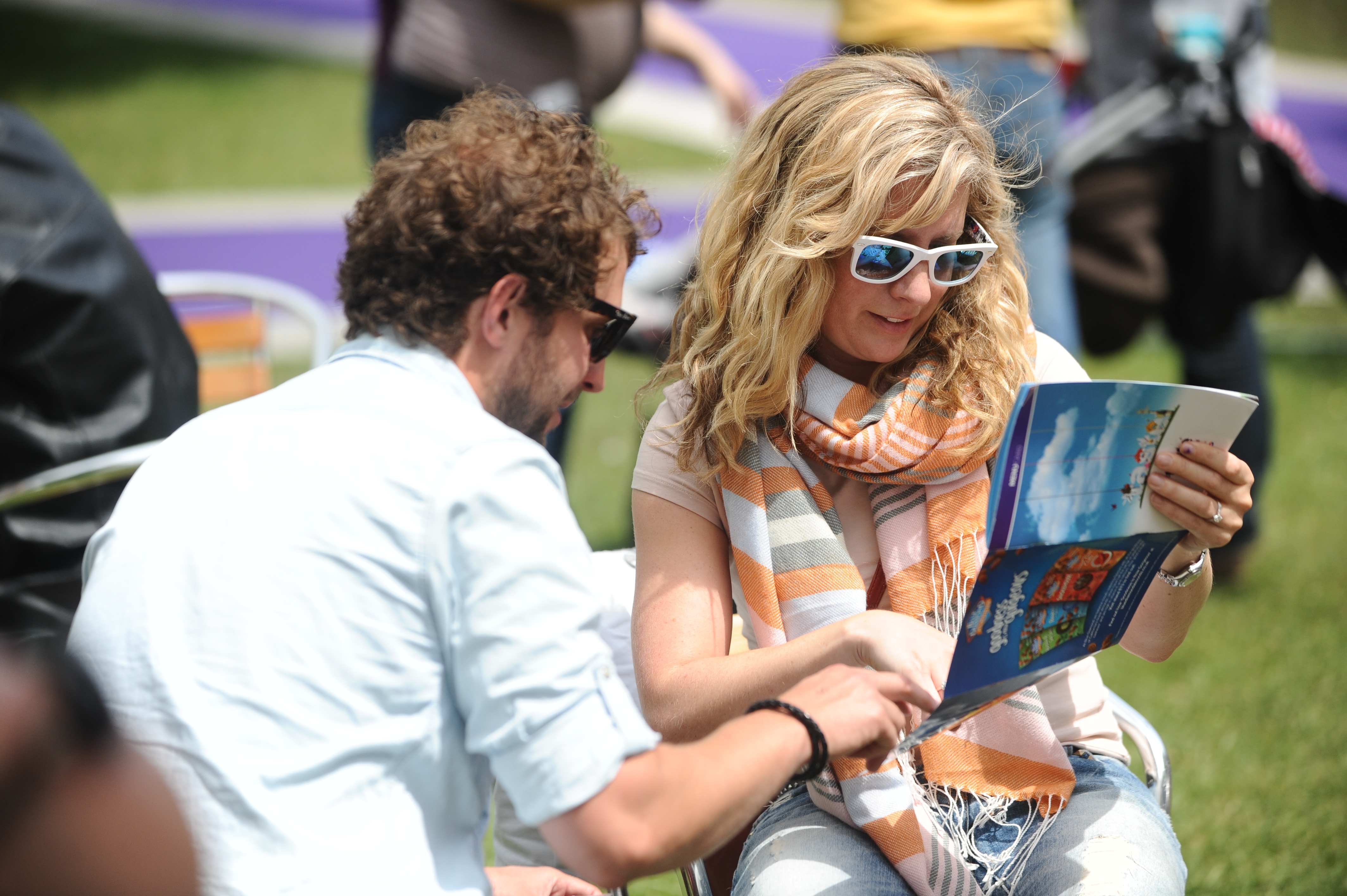 Visitors to this year’s festival were treated to a host of wonderful new foodie experiences. The Weber BBQ Experience played host to two fiercely contested and very successful BBQ championships – the first was the Weber Amateur BBQ Championships for passionate amateur charcoal kings and queens and the second for professional chefs.

One of the most original and talked about dishes was the Best in Taste Award winner ‘Marmite Royale and Soldiers’, described by its creator Pascal Aussignac of Club Gascon as “a French English fusion of Marmite, duck and love”. Other sought-after dishes were Barbecoa’s ‘Pulled Pork Shoulder’ and Opera Tavern’s luxurious ‘Iberico Pork and Fois Gras Burger’, which both flew out of their respective kitchens. Back on the menu by popular demand and drawing in the crowds at Le Gavroche was Michel Roux Jr’s delicious Braised Beef Cheeks, a must-try dish now synonymous with the festival.

Culinary favourite Jamie Oliver made his first appearance at this year’s Taste of London. His cooking demonstration in the AEG Taste Theatre caused an excited rush amongst enthusiastic food lovers competing for a front row seat. 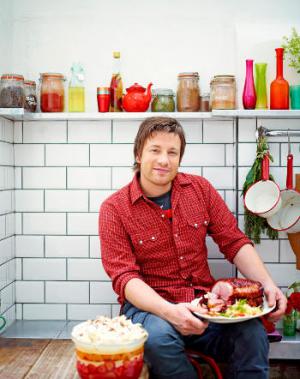 Over £16,000 was raised over the four day event for The Jamie Oliver Foundation, one of Taste of London’s chosen charity partners. One fundraising initiative came courtesy of Tim Allen of Launceston Place whose generous donation of the ‘World’s Most Expensive Scotch Egg’ worth £500 and dinner for two at his restaurant was won by a very lucky visitor. Action Against Hunger, another charity Taste of London is proud to support, raised over £10,000 at its special pop-up restaurant where diners were treated to dishes from top chefs including Simon Rogan and Anna Hansen.

Visitors turned out in record numbers to the Friday night and Saturday daytime sessions, testament to the show’s strength and firmly establishing it as one of the summer’s must-do events. The festival also experienced an increase in international media interest and visitors – the ‘Olympic effect’ – with high numbers of people arriving into the city ahead of next month Olympic Games.

Anjali Potter, show manager of Taste of London commented: “Once again Regent’s Park was transformed into a gourmet heaven that attracted visitors from around the world. There really is no other event where consumers can experience such a wide variety of world-class cuisine in one place.”

Restaurants at Taste of London 2012