by Jessica Tupper
One of Portland’s culinary masters, Chef Vitaly Paley, will embark on his next gastronomic journey with the opening of Portland Penny Diner on November 30th. On the heels of opening the acclaimed Imperial Restaurant in Downtown Portland, Paley and Executive Chef Ben Bettinger will reimagine the diner concept in the adjacent space. Named after the coin that Frances Pettygrove and Asa Lovejoy... Read More

One of Portland’s culinary masters, Chef Vitaly Paley, will embark on his next gastronomic journey with the opening of Portland Penny Diner on November 30th. On the heels of opening the acclaimed Imperial Restaurant in Downtown Portland, Paley and Executive Chef Ben Bettinger will reimagine the diner concept in the adjacent space.

Named after the coin that Frances Pettygrove and Asa Lovejoy used to decide Portland’s name in 1845, Portland Penny Diner will investigate the collision of Pacific Northwest immigrant food cultures and the Native American’s pure approach to food. The “diner” concept was the original food cart of the late 1800’s, dubbed “the lunch wagon.” Portland Penny Diner will become the rightful child of that bygone era, wed with Portland’s free spirit, and bring people in out of the rain.

“Portland is known for our food carts, which evolved from the lunch wagons into the diner. I wanted to bring a new type of diner to our city and Portland Penny Diner will recapture its warmth and comfort while updating and elevating the food and drink,” said Chef Paley. “Portland Penny Diner’s food is inspired in part by what I ate in diners and greasy spoons while I struggled as a young musician in New York City. Take that and combine it with the bounty of the Pacific Northwest with an updated twist and you have Portland Penny Diner.”

Portland Penny Diner is a counter service diner featuring relaxed seating and grab and go options. The day begins with breakfast, where fresh made morning pastries will include Reuben Croissants, Today’s Quickbreads (banana, apple) and Toaster Tarts. Portland Penny Diner will feature a new generation of breakfast sandwiches, that can be enjoyed at a table or wrapped and ready to go, highlights include. Lunch will include everything from a fresh compressed fruit cup to a Broadway Caesar Salad with Fry Bread Croutons to an Elbow Pasta Salad, Wood Grilled Vegetables and Parmesan. Customers of Portland Penny Diner won’t want to miss the daily “Penny Pincher” special, where for $8.95 they can enjoy dishes like Apple Butter Pancakes, Smothered Onions and Blood Sausage and the classic Meatloaf, Mashed Potatoes, Crispy Onions and Housemade Hot Sauce. The diner will also serve up a late night menu only on Friday and Saturday nights with dishes everyone will have a hankering for like Wing-Zing Spiced Crispy Chicken Oysters and Chicken Livers and Fried Cheese Curds, Imperial Ketchup and Buttermilk Ranch Dip. And finally, desserts by Pastry Chef Michelle Vernier include milkshakes (Salted Caramel Syrup with Chocolate), daily pies (South Boston Cream) and daily cookies.

The bar at Portland Penny Diner, helmed by Bar Manager Brandon Wise, will be equally extensive. Wise has delved into the history of the soda fountain and resurrected many of the pharmacological and syrup-based drinks traditionally served in a diner setting, along with a full service cocktail bar. Phosphate sodas, lactarts and other drinks originally popular around the turn of the century, will be revived and updated for visiting and local imbibers alike. The diner will also be a top late night hangout spot in Downtown Portland with late night weekend hours and bartenders pouring classic and draft cocktails, cheap beer and Fernet Branca on tap. Wise is also the first to revisit this tradition where bartenders offer a selection of base spirits and customers build their own old fashioned cocktail. Wise will offer a variety of bitters and sugars for all to mix and match.

Jessica Tupper
Jessica Tupper is busy, and likes it that way. As the Food Ninja, she likes to figure out new ways to explore the Seattle food scene - from eating at all the Tom Douglas restaurants in one day to epic sundaes using Bluebird and Molly Moon ice creams. Silly hats may or may not be involved. If you have an upcoming event, grand opening, great product, contact us
View All Posts by Author
Hurricane Sandy’s Restaurant & Business Victims Receive Government Offer to Help
Previous Post
Get Your Holiday Cheer in Yakima this Winter 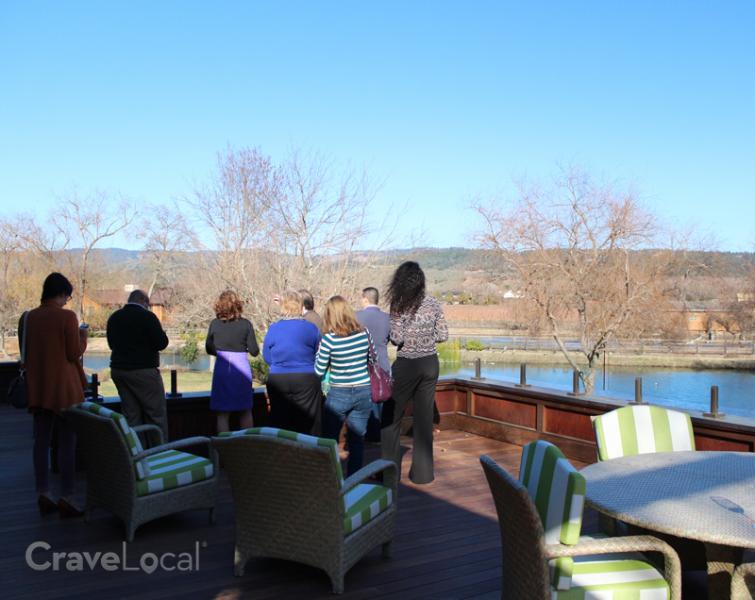