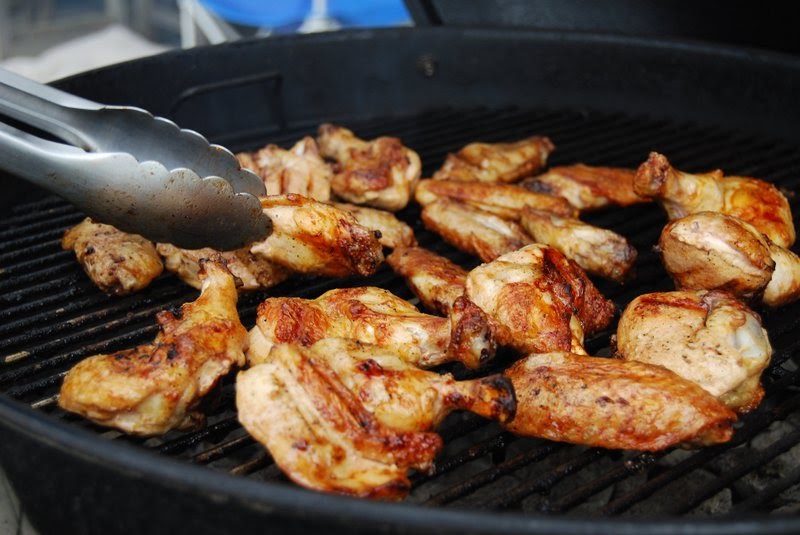 by Editor
If you’ve ever traveled to a foreign country, it may surprise you to taste some of the dishes that locals like to eat. Jerk, which is a style of cooking and preparing meat, is a popular cuisine in many cultures, but in Jamaica, the flavors and methods used vary highly from region to region. What... Read More If you’ve ever traveled to a foreign country, it may surprise you to taste some of the dishes that locals like to eat. Jerk, which is a style of cooking and preparing meat, is a popular cuisine in many cultures, but in Jamaica, the flavors and methods used vary highly from region to region. What ‘jerk’ tastes like, for example,  in Ocho Rios is completely different from the seasonings, sweetness, and amount of heat used in Negril.

What does the word Jerk come from?

According to most food historians like Alan Davidson, and John Mariani, the term ‘jerk’ come from the Spanish and Peruvian word ‘charqui’, a term for dried strips of meat. The word started as a noun and then later came to be used as a verb (“Jerking”) which meant to pierce holes in the meat (generally chicken, pork, or beef) so the spices could permeate the meat. Jerk cooking expert and native Jamaican cook book author Helen Willinsky of “Jerk from Jamaica“

says that the term ‘Jerk’ may have have been derived from the method that local cooks use to turn the meat, swiftly moving it around on the cooking surface, so that the heat did not overcook the meat.

On one of my last trips to the country, we were adventurous enough to allow our taxi driver – a man driving 80+ miles an hour around winding roads, and sipping Bacardi 151 at each stop- to take us on a tour of the countryside, including a side jaunt to a local gas station known for their jerk (chicken and pork). When we arrived, it was still being cooked atop a makeshift grill – a series of car fenders, hammered and reshaped over an open fire below.

When finished, the meat was removed from the cooking surface to rest for about 5 minutes, and then pounded and chopped roughly before being tossed, along with a freshly roasted piece of breadfruit (delicious!) into a brown paper bag. We had asked for chicken, and ended up with pork, but the flavors and redolent spices of the jerk were so heavenly, with the breadfruit soaking up the juices and grease in the bag, we completely forget, and were nearly finished before the cab had pulled out of the lot.

Outside of Ocho Rios, Bahama Breeze’s original jerk recipe (before it was altered to suit the more timid ‘tourist’ palate) was one of the better ones you could find stateside. The recipe below is a close rendition.

If time is not on your side, or you don’t want to deal with handling scotch bonnet peppers (trust me: wear gloves!), at least go for the Walkerswood Jamaican Jerk Marinade

and finish with the Walkerswood Jerk Barbecue Sauce

. That key final is ingredient (I am positive) is still the basis for Bahama Breeze’s jerk chicken wings to date, and we’re sure you’ll agree-what makes them so delicious.

Directions:
Marinating: Add the jerk marinade, garlic, thyme, allspice, water, and scallions in a large bowl and mix well to evenly combine the ingredients. Add the chicken wings to the marinade, cover with plastic wrap and place in the refrigerator.

Make sure the chicken wings are fully thawed this helps the chicken to fully absorb the marinade.

Marinate the chicken wings for 16 to 24 hours before cooking. The longer the marinating time, the more flavorful the wings will become.

After marinating is complete, remove the wings from the marinade and place in a clean bowl. Wash your hands.

Make sure the wings are drained well after being removed from the marinade or the seasoning will not fully adhere to the wings. Lightly season the wings with the dry jerk seasoning, rubbing it in well (wear gloves!), and lay on a sheet pan with the wing tips face down. Bake the wings at 350 F for 20 a 25 minutes or until fully cooked. Remove from the oven and place in the refrigerator to chill to 40 F. By pre-cooking the wings, this prevents flare-ups on the grill during the final grilling procedure.

To grill the chicken:

Heat your grill to medium heat. Place the chilled wings on the grill and grill for 2 1/2 – 3 minutes on each side. The skin of the wings should develop a crisp texture and a dark color. Make sure the wings are fully heated to 165 F.

, and grill for another minute or two to glaze over. Serve hot.