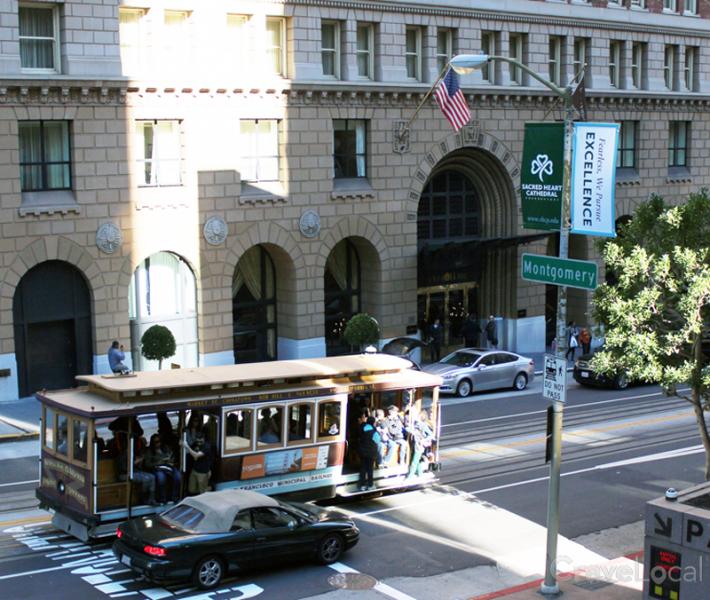 Destination San Francisco: A City Where Food and Business Meet

For many on either coast of the US, traveling cross country is something considered but seldom executed. Most assume that each coast has their own version of oceans, mountains, and Disney, and make plans to travel out of the country, instead of across it. Growing up on the East Coast, I have personally managed to... Read More
Hotels & Resorts, Napa Valley, National, San Francisco, Sonoma, Travel 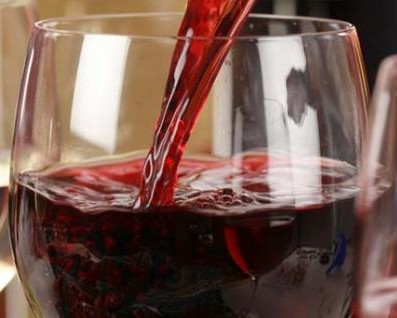 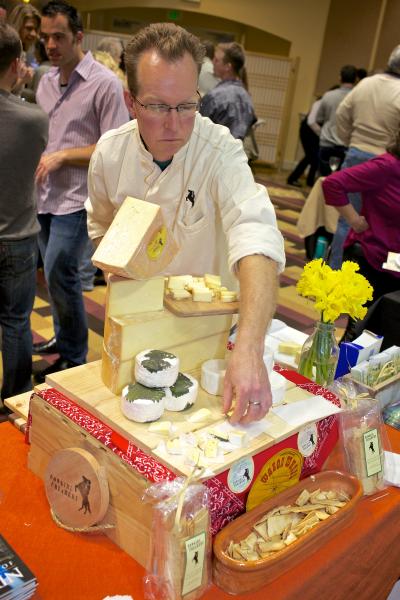 If you are in the Bay Area the weekend of March 21-23, 2014 be sure to stop by California’s Artisan Cheese Festival! Now in its eighth year, the Artisan Cheese Festival takes place at the Sheraton Sonoma County – Petaluma, and is every cheese-lover’s dream. It is the United States’ premier cheese and wine event that... Read More
Beverly Hills, Events, Food Events, Los Angeles, Napa Valley, Paso Robles, San Diego, San Francisco, Sonoma 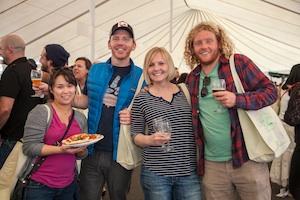 California’s Artisan Cheese Festival is Ramping Up For March 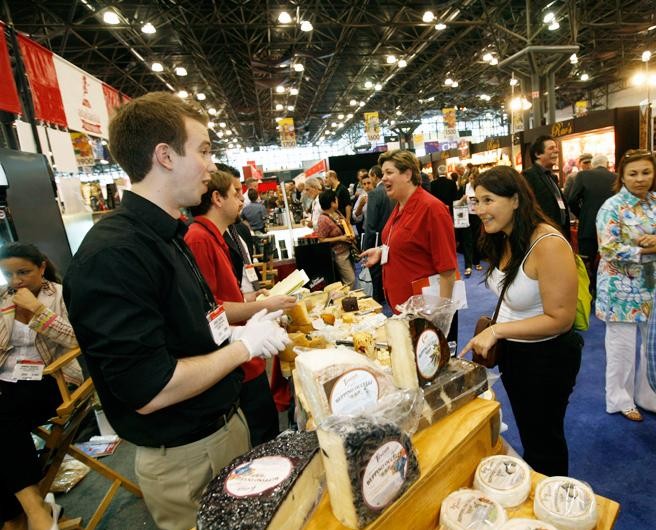 Sonoma Is Rich In More Than Just Wine

Consider taking a wine country hike or enjoying the bird rich habitats that make Sonoma County… one of the finest places to bird in America. Well over 250 species are recorded seasonally from the beautiful coastline, through the Mountain ranges sweeping down to San Francisco Bay.  People come here to bird from all over the... Read More
Napa Valley, San Francisco, Travel 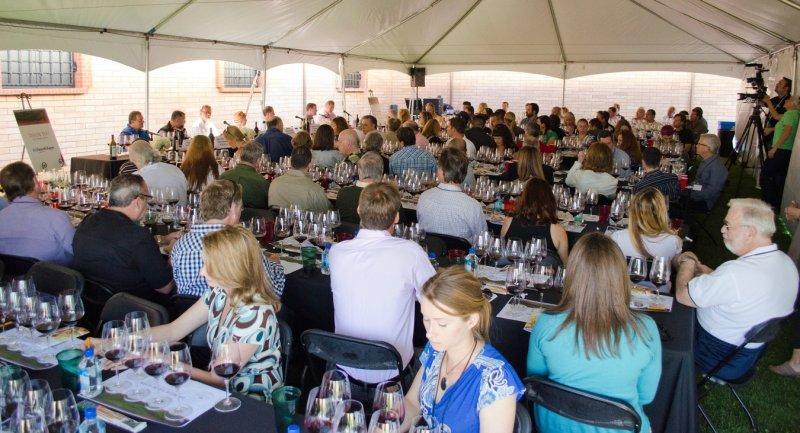 Paso Robles CAB Collective Revved Up for 2014 CABs of Distinction 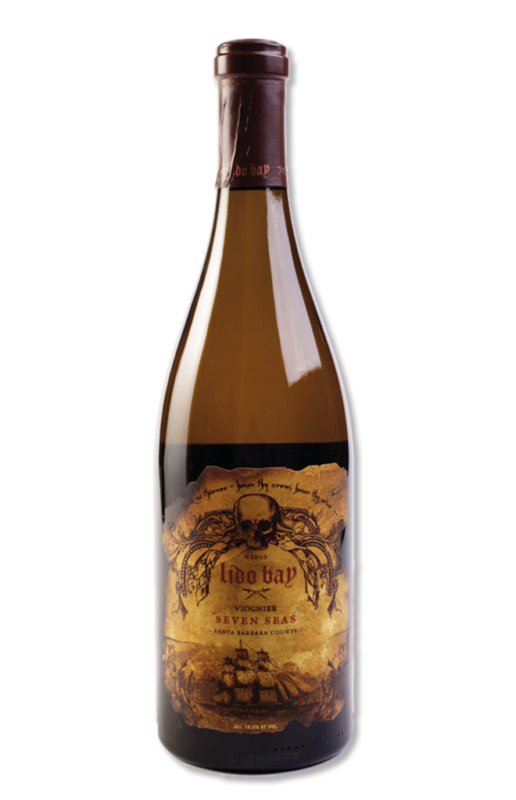 Our review of Seven Seas Viognier, 2010. SRP: $24, avg retail Varietal: 100% Viognier Color: Pale golden yellow with a hint of blush Notes: Warm, medium bodied, with creamy tropical fruits. Floral and lush, but not sweet, if you’re a California Chardonnay drinker, this one is for you. Banana and peach on the nose, with... Read More
Brand Reviews, Food & Drink, Napa Valley, National, Paso Robles, Wine 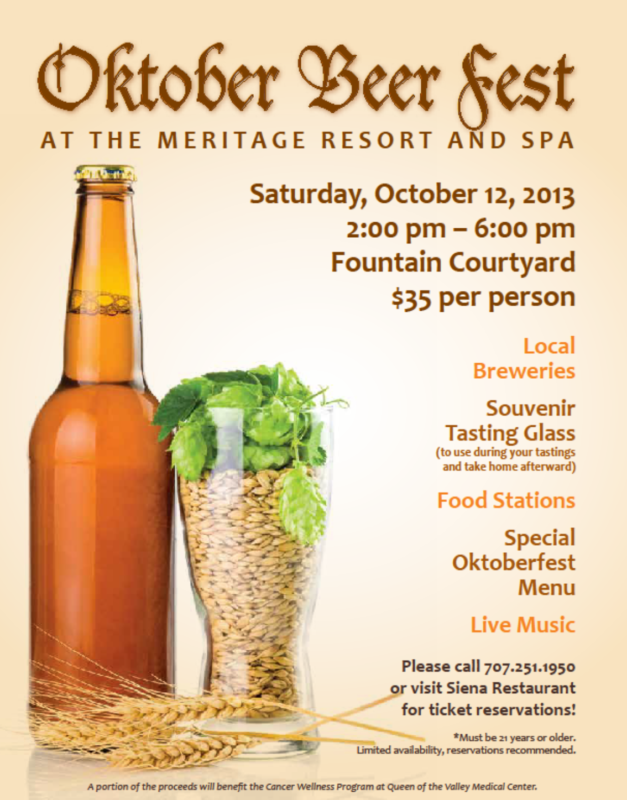 The Meritage Resort and Spa, in Napa, Calif., will host a Brew Fest on Saturday, October 12. The event will feature brews from more than five breweries, a special Oktoberfest menu and live music. Taking place on the resort’s Fountain Courtyard from 2 p.m. to 6 p.m., guests will be welcomed with a souvenir glass... Read More
Events, Food Events, Napa Valley, National, Wine & Spirits Tastings

Napa’s Best Kept Secret for Finding the Most Exclusive Wines

Newton Vineyards in St. Helena: Come for the Wine, Stay for the View