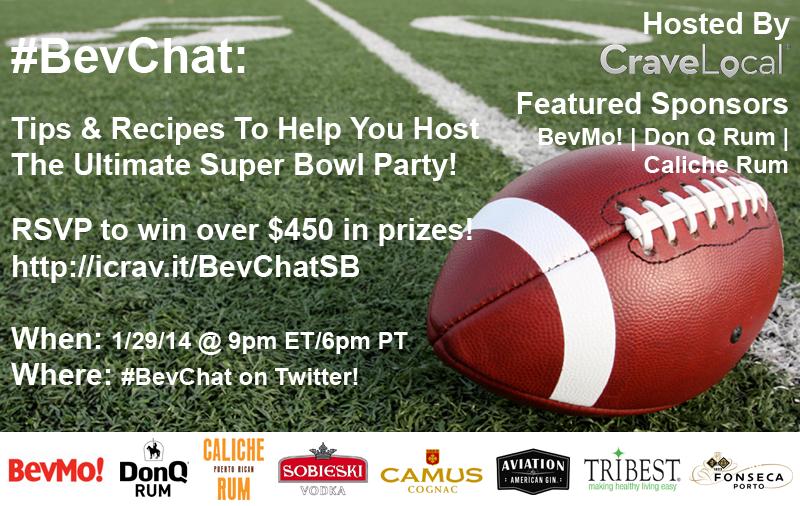 A Holiday Dessert To Make Giving Back That Much Sweeter 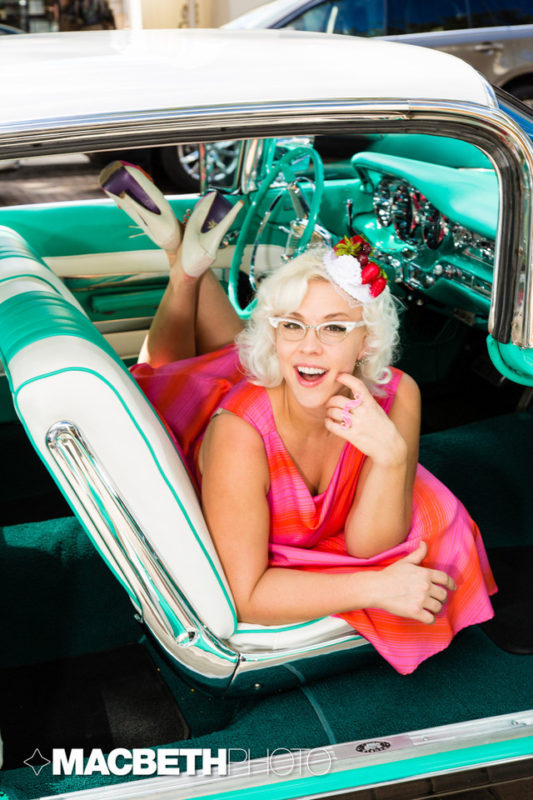 ‘Luck Be a Lady’ Casino Night Continues in October at Untitled

After more than 350 attendees tested their luck at September’s ‘Luck Be a Lady’ Casino Night, Untitled will be continuing the popular event every month. On Monday, October 21, guests are invited to step back in time to the glamour and enchantment of the rat pack era as Untitled, Brugal Extra Dry, and Peroni offer... Read More
Chicago, Entertaining, Events, Events, Restaurants & Bars, Special Events, Spirits & Mixers, Wine & Spirits Tastings 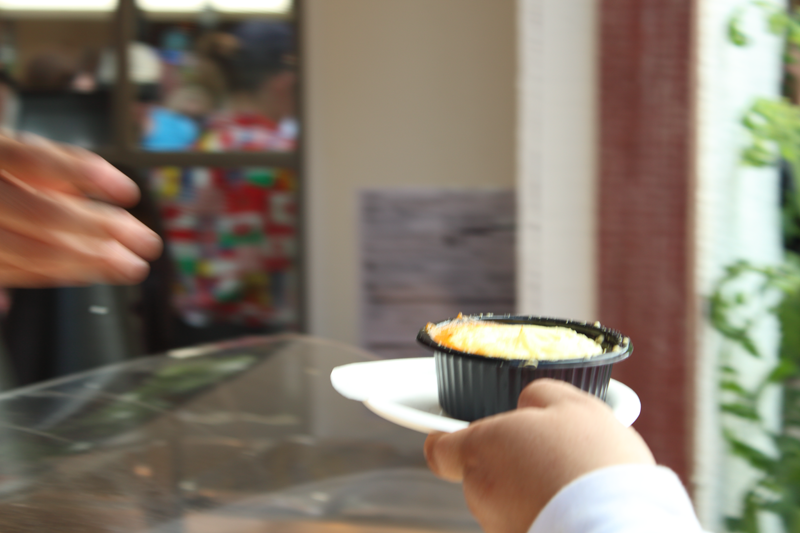 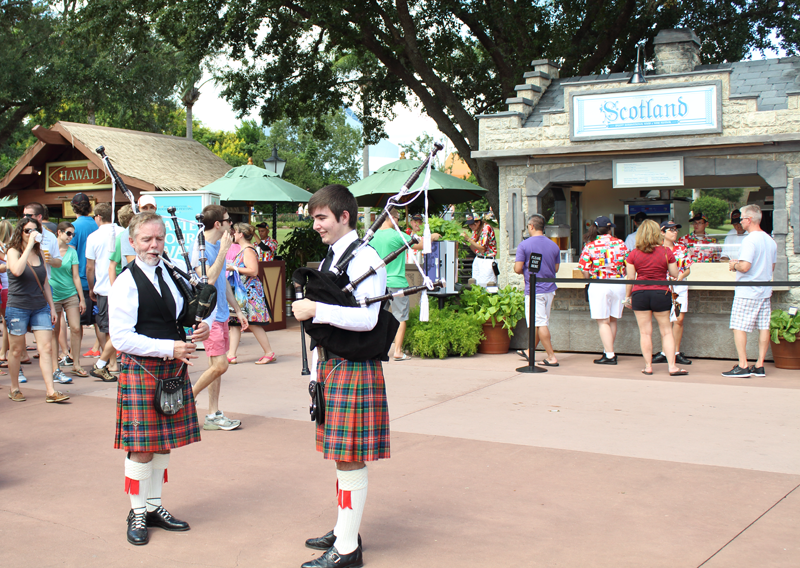 Now in its 18th year, Epcot’s International Food and Wine Festival has become an annual destination event for food and drink lovers from around the world. Tastes and flavors are abundant, and parents have found that the theme park environment can be a great way to get children to try new foods. Held this year... Read More
Events, Events, Favorites, Food Events, National, Orlando, Travel

Halloween soiree like no other with performances that will amaze, amuse and astonish the senses On Halloween night, once the sun has set and the jack-o-lanterns are lit, pin-up girls and pumpkins alike will go underground for a night full of tricks and treats. Untitled takes Unbridled, its weekly party featuring the freakiest, most titillating... Read More
Chicago, Events, Events, Food & Drink, Special Events