“This year’s convention was a tremendous success,” said Craig Wolf, WSWA President and CEO. “We had close to 2,300 attendees, representing an increase of 22 percent over last year’s high attendance,” he emphasized. “We are excited to provide a valuable gathering in which wholesalers, suppliers and other industry professionals can work together to bring exciting brands to the most dynamic market in the world.” Over 250 brands received Double Gold, Gold and Silver medals, and the following brands were recognized as Best in Show.

WSWA honored Vern Underwood, Chairman of the Board of Young’s Market Company, as the recipient of the Lifetime Leadership Award, and Mark Brown, CEO of Sazerac with the Sidney Frank Award.

Highlights from the WSWA 69th Annual Convention & Exposition, winning drink recipes and a full list of competition winners are available online at WSWAConventionBlog, and video highlights can be found on WSWA You Tube Channel as well as www.wswaconvention.org. 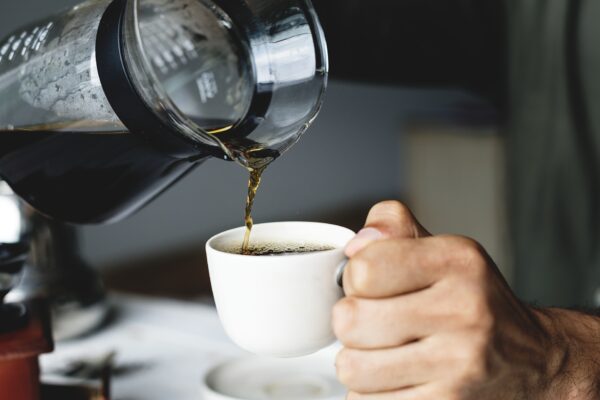