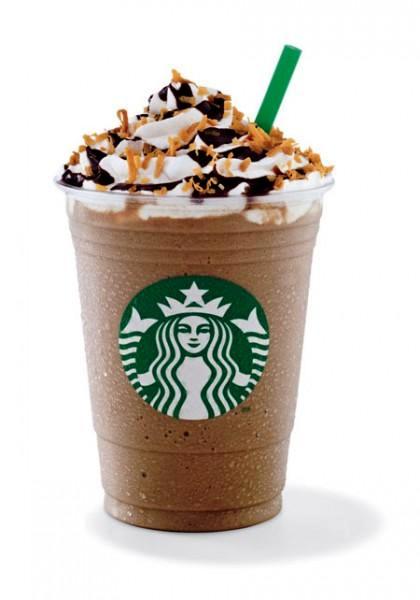 Review: Chaga Tea, A Healthy Alternative To Your Morning Joe

by Crave Editorial Team
Are you tired of doing that Starbucks run every morning? Venti lattes, cappuccinos, chais and the treats that go with them can not only add up in cost, they’re also high in calories, with not many benefits to your health. An overload of salt, caffeine, and sugar can create a chain reaction that leaves you... Read More

Are you tired of doing that Starbucks run every morning? Venti lattes, cappuccinos, chais and the treats that go with them can not only add up in cost, they’re also high in calories, with not many benefits to your health. An overload of salt, caffeine, and sugar can create a chain reaction that leaves you feeling more tired than when you first began.

If you’re ready for something healthy and delicious that will boost your energy, mental alertness, and not drain your wallet, consider chaga.

Wild Black Chaga is a mushroom-like growth that forms on the trunks of birch trees in very cold climates (Russia, China, and Japan).  Since the 16th century, chaga mushrooms have been documented for use in folk medicine as well as herbal medicine applications in Eastern Europe, where is has been used as a remedy for cancer, gastritis, ulcers, and tuberculosis of the bones.

Although not much information exists in the United States, scientific studies in Finland and Russia have found that chaga significantly effected diseases like breast cancer, liver cancer, uterine cancer, and gastric cancer, as well as in hypertension and diabetes. Chaga mushrooms contain one of the the highest sources of Superoxide Dismutase (SOD), a powerful antioxidant and anti-aging compound. Generally founded in powdered form, this coffee alternative is packed with naturally occurring Vitamin D, B complex, and B12, trace minerals, and pantothenic acid, which nourishes overworked adrenals.  B vitamin deficiency can be a common reason for adrenal fatigue, and the more caffeine you consume on a regular basis, the more you may find yourself feeling drained instead of energized.

We had the chance to try North American Herb and Spice’s Chaga White Tea, a powdered, black chaga based drink, blended with powdered whole organic milk and organic cinnamon and vanilla. With a bit of agave nectar, this drink was not only delicious (tasting very similar to coffee), it made us feel alert, calm (likely thanks to the addition of Maca, known for it’s stress relieving properties), energized, and without the crash that tends to accompany caffeinated drinks. Our favorite product, however, was the dairy-free Chaga Chunks. Combining carob, pecans, and raisins, we found ourselves reaching for a couple bites first thing in the AM, and loving that we were no longer craving that coffee buzz.  With ingredients like sunflowerseed butter, rice bran, and raw carob powder, this  nutritious snack is packed with natural fatty acids, amino acids, B vitamins, minerals, enzymes, SOD, flavonoids and much much more. We were sad when the last few pieces disappeared from the jar, and will definitely be ordering more to have around the office.

Both Chaga Black and White teas and other chaga products are produced by North American Herb and Spice, an herbal company dedicated to creating raw whole food products. All of the ingredients in its 200+ product line are steam distilled at the source. Synthetics, chemicals, and solvents are never used, so you can rest easy knowing you’re not ingested additives or pesticides-commonly found with many supplement products.