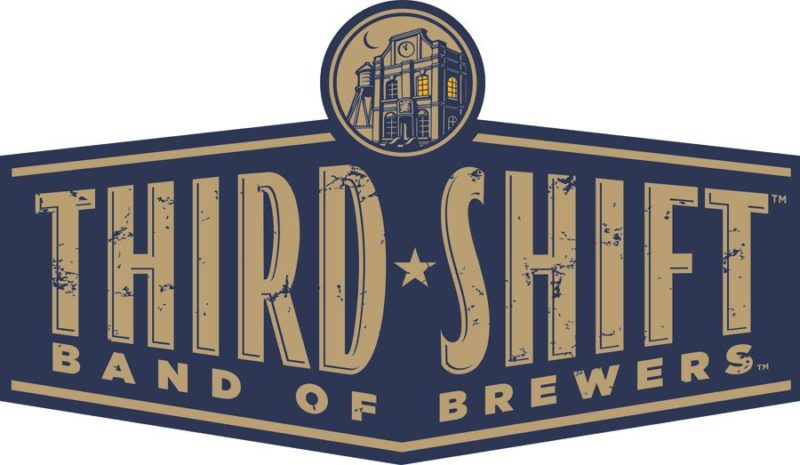 by Chef Dan
Miller/Coors Beer branches out with new beer products brewed in small batches by a band of passionate brewers. First in the series is Third Shift Amber Lager. 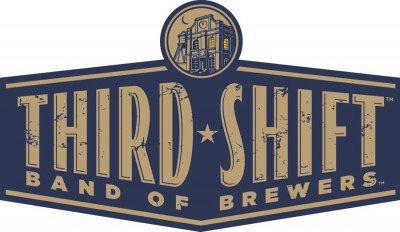 Recently, Miller/Coors decided to branch out in new directions with a series of beer products brewed in small batches by a band of brewers who have a distinct passion for beer. The first in the series is Third Shift Amber Lager and it has already received critical recognition from beer critics and others. Here are some of the vital statistics, according to Third Shift Brewing:

Where Brewed: Ft. Worth, Texas

Third Shift Amber Lager pours to a golden amber hue with a nose that is sweet with light spice. A moderate pour results in a nice head of foam that manages to stick around, maintaining a thin, white layer as you consume.

Third Shift Amber Lager has a pleasant, malty flavor that combines some toasted notes, pale malt, caramel, grains, and a dash of nutty character, with a clean hop bitterness that is mild and agreeable. The beer is light to medium in body and its overall flavor leans toward the sweet side. It is a very agreeable beer with a taste that will appeal to traditional beer drinkers as well as those who consume craft beer exclusively.

Third Shift Amber Lager has only been around for a short time and is only available in a few markets, but the beer has already enjoyed its share of positive press. The product won a Gold Medal at the 2012 World Beer Cup and it has received good reviews from beer critics and others who appreciate the moderate yet enjoyable flavor profile.

Third Shift Amber Lager is only available in a limited number of locations at present and is sold only on tap. Expect to see it in bottles and in more locations in the coming months.

As a chef and craft beer enthusiast I was excited and very pleased with the results from third shift. It is indeed a well flavored beer with a clean sweet finish that offers more to your palate than your average American lager.  I would recommend it as a good addition to any summer meal and it definitely holds enough flavor to incorporate into a few of your favorite dishes.

Moral of the story: Keep an eye out for Third Shift in the near future, and give it a try when it shows up!

Chef Dan
Dan Anderson is a classically trained sous chef, living with his beautiful wife and daughter in Sarasota, Florida. His passion for food and desire to innovate regularly leave their gourmet kitchen covered in a slurry of flour and dough, and inspired a 10 foot tall wood burning Tuscan oven in their back yard garden.   If you'd like your brand, event, or business considered for an editorial or upcoming feature, contact us
View All Posts by Author
Visit Author Website
Oregon Public House Opens First Non-Profit Pub
Previous Post
Melting Pot Cooking – Joyce Goldstein Creates a Culinary Passport for Petite Sirah