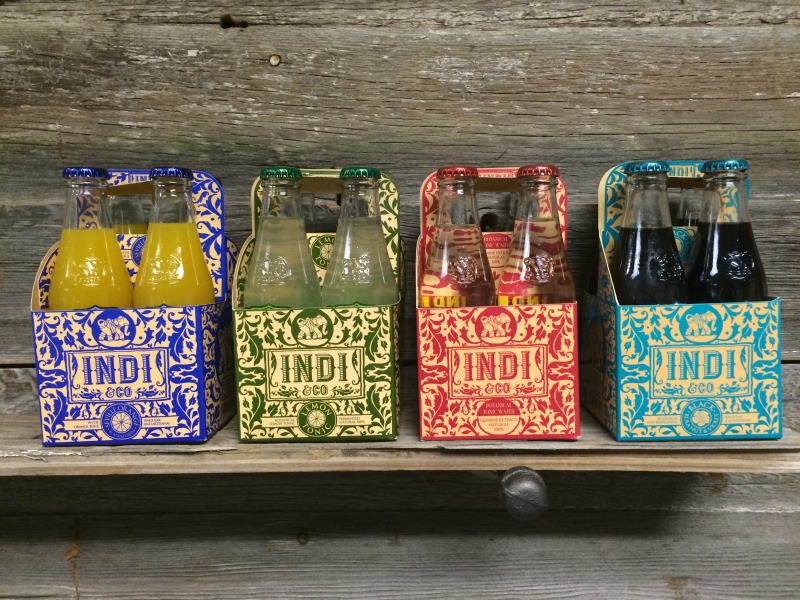 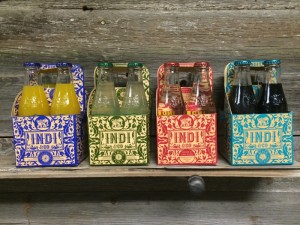 INDI & Co., the world’s first distilled botanical mixer, is now available in the United States. The versatile, artisanal and globally inspired beverage is produced in Puerto de la Santa Maria, Spain, using Old World ingredients and techniques. By using a handcrafted distillation and maceration process INDI can create the purest form of botanical extraction. All of its ingredients are 100 percent natural, with no artificial colorings or preservatives; only real flavors in their purest form. In fact, INDI uses real quinine bark, not ground powder, to create its refreshing tonics. INDI complements any top-shelf brands for premium cocktails and also serves as a healthier and specialty alternative to soda. INDI’s Botanical Tonic Water, Lemon Tonic, and Seville Orange varieties are now available in 14 U.S. markets, including New York, Florida, Texas, Colorado, and Illinois,

“We have found a way to preserve the essence and soul of botanicals and incorporate them into a premium mixer, that not only offers an ideal alternative for mixologists and bartenders, but also gives restaurants a refreshing non-alcoholic soda option,” said Jorge Martínez Escudero, Managing Director of Casalbor America, owner of the INDI & Co. brand. “INDI is about as pure as it gets. We use traditional methods of maceration, fermentation and distillation of the very best ingredients to create a natural and artisanal, premium handmade beverage that we’re excited to bring to the U.S.”

INDI’s beverages are an ode to century-old traditions of preserving and distilling organic ingredients in the Guadalquivir Valley in Andalucia, Spain. The region is known for its aromatic herbs, lemons and oranges. INDI taps into those native ingredients, while adding exotic flavors like quinine and vanilla that historically arrived in Spain via trade routes from the West Indies. INDI’s beverages today are a culmination of four centuries of global learnings, traditions and experimentation with Old World flavors and methods to find the purest and most intense aromas and flavors.

“Really it’s the time, care and learning from techniques that are centuries old that make these drinks special,” continues Martínez Escudero. “They are one-of-a-kind small batch and hand-crafted botanical beverages with no extras – purely the delicious essence of each ingredient.”

To make its beverages, INDI selects high-quality fruits, herbs and plants and then macerates them separately for four weeks to extract the raw flavor. The results are rich concentrates, carefully blended together in century-old alembic stills. The distillation process is gentle and time consuming for the sake of extracting all essential oils from the herbal concentrate. Once the distillation process is complete (approximately 5 hours), the concentrate is blended together with purified water, natural sugars and fruit juices to create completely natural and delicious mixers. Purified water is now more accessible than it ever has been. This is due to the increased use of water filtration systems in homes. Some people may prefer to have an under sink water filter, whereas others may decide to have a water distiller instead. For those who would rather have the latter can look at these reviews from Water Filter Way, (https://waterfilterway.com/best-water-distiller-reviews/) to get a clearer idea of which one would suit them better. Not only will it purify your water, but it will taste great in different beverages too.