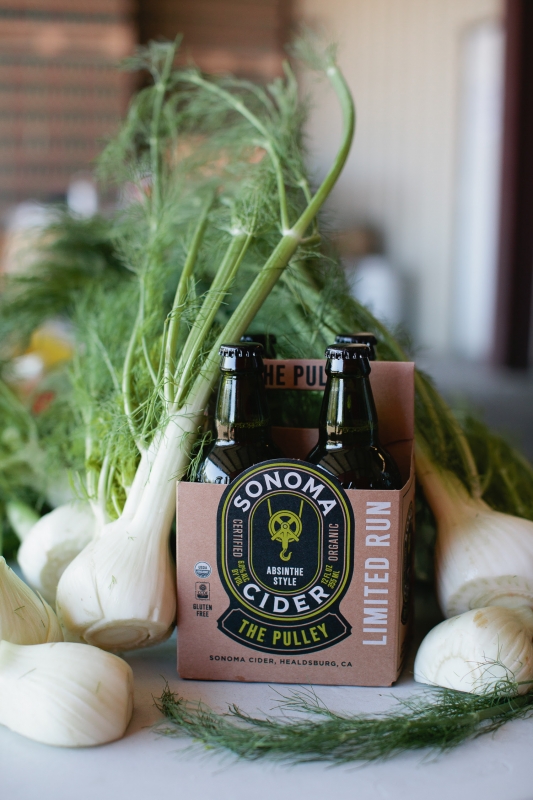 by Crave Editorial Team
Sonoma Cider, the award-winning producer of such innovative hard ciders as The Hatchet, The Pitchfork, and The Anvil, is adding two new flavors to its highly acclaimed line-up, set to launch November 9, 2015: The Pulley, featuring the flavor of absinthe combined with crisp, tart apples cider; and Dry Fuji, part of the company’s “Cider... Read More 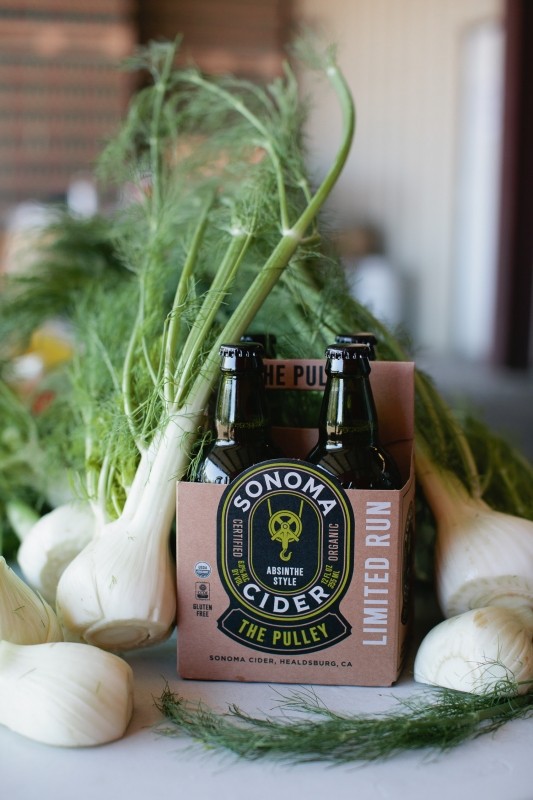 Sonoma Cider, the award-winning producer of such innovative hard ciders as The Hatchet, The Pitchfork, and The Anvil, is adding two new flavors to its highly acclaimed line-up, set to launch November 9, 2015: The Pulley, featuring the flavor of absinthe combined with crisp, tart apples cider; and Dry Fuji, part of the company’s “Cider Maker Reserve” line up, packaged in individually wrapped bottles signed by the cidermaster, David Cordtz.

Sonoma Cider is the fast-growing artisan brand in the exploding hard cider category, rapidly gaining a reputation for its certified organic ingredients and innovative, distinctive flavors. Founded in 2013 by wine industry veteran David Cordtz and his son, Robert, Sonoma Cider is garnering high praise from critics, prestigious awards in competitions, and fierce loyalty from consumers. The brand was named 2015 Cider Producer of the Year by the New York International Beer Competition.

“These two new flavors show just how creative and sophisticated you can get with the simple apple,” says Robert Cordtz, co-founder of Sonoma Cider with his father, David Cordtz. “My dad conceived the Cider Maker Reserve line to showcase the apple in its highest form. The Dry Fuji celebrates the dry, delicate flavors of organic Fuji apples aged in French oak. The Pulley is not the first big idea inspired by sipping absinthe on a beach in the Greek Isles, but it may well be the tastiest.”

Dry Fuji is part of the Sonoma Cider product line, “Cider Maker Reserve.” Made from hand-selected, certified organic Fuji apples from Washington’s Yakima Valley, this distinctively dry hard cider takes on generous notes of vanilla and smoke from the French oak barrels in which it is aged. Each 22-ounce bottle is individually wrapped and signed by the cidermaster. Dry Fuji is also available in 5.2 gallon kegs. Alcohol by volume is 6.5%. Ingredients: organic hard cider from certified organic Washington State Fuji apples. (22oz/Bottle: $12.99)

In addition to its two newest products, as well as other limited-run flavors, Sonoma Cider offers three core, award-winning varieties, including:

The U.S. cider category is currently experiencing rapid growth, as consumers seek alternatives to traditional beer and wine. Sonoma Cider produced approximately 65,000 cases of cider in 2014, and expects to more than double its production this year.

Across the country, sales of hard cider have quintupled over the past three years, making it the fastest-growing segment by far of the beer and flavored malt beverage category. According to the market research firm IRI, cider sales grew 75.4 percent to $366 million in the 12 months through November 2014, and that level of sales growth shows no signs of slowing down in 2015. This year, hard cider sales in the U.S. are expected to increase by 12 percent over 2014, and to continue to grow at the rate through 2020. (Source: Canadean Ltd.)

Sonoma Cider is available at retail liquor stores and natural foods stores in most key U.S. markets. Find a list of retailers, and more information about Sonoma Cider, at www.sonomacider.com. 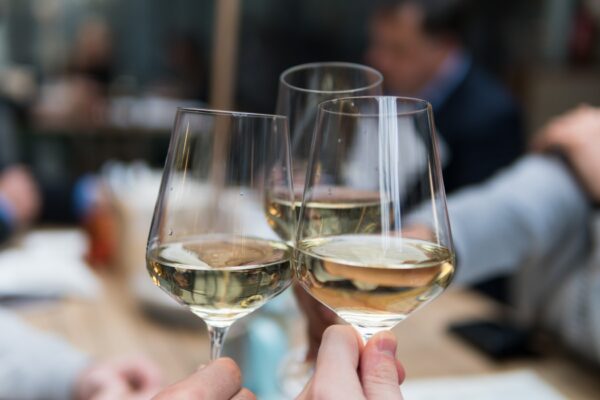 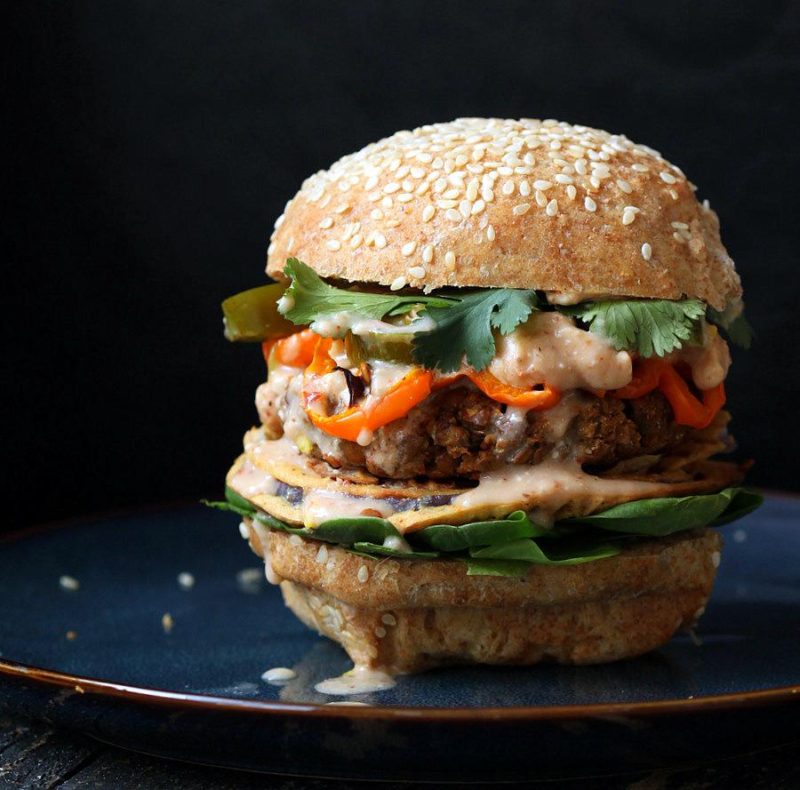