How Long Can You Store or Drink a Sherry Wine?

by Editor
Learn How to Drink and Store Sherry Wine Like a Pro If you’re like us, fortified wines like sherry or port are a special treat. Usually, after a great meal with friends, we’ll pop open a bottle, pour a bit for everyone, and end up with leftovers. Especially after one of our world-famous ‘at home... Read More

Learn How to Drink and Store Sherry Wine Like a Pro

If you’re like us, fortified wines like sherry or port are a special treat. Usually, after a great meal with friends, we’ll pop open a bottle, pour a bit for everyone, and end up with leftovers. Especially after one of our world-famous ‘at home wine tastings, there’s always a bottle or two left lying around.

Sherry is fortified, which means it has been aged with higher alcohol by volume, preventing spoilage longer than traditional wine, but once opened, it will eventually turn. Many sherry wines are also typically at their prime when bottled, so if you’re planning to the cellar, be aware of sherry wine’s limitations.

According to the Consejo Regulador of Sherry (Jerez, Spain), fortified wines like sherry wine have specific storing and consumption dates. Using that, plus our own experience, here are our recommendations on how long to store or drink sherry.

How to Store Different Types of Sherry Wine

Fino or Manzanilla (the younger, less expensive stuff) will keep in a sealed bottle for a year to two years. After that, the best aromas and flavors will start to fade, and the wine profile will begin to change. If the bottle is opened and stored in the refrigerator, it will last about 7 days. These sherries are better consumed when you bring them home from the wine shop. Meaning, within the week.

Palo Cortado, like a 12-year-old aged sherry, will keep for approximately three years. The same schedule applies once opened-you have a week to drink it, cook with it, or pour it for a friendly neighbor.

Amontillado and Semi or Medium Sweet Sherries will last, if they are still sealed, for anywhere from two to three years. If the bottle is opened, like other sweet liqueurs, you will have approximately two to three weeks to consume before you start losing flavors.

Oloroso, which means ‘scented’ in Spanish, is produced with different yeast and oxidizes uniquely versus the sherry wines mentioned above. It’s typically sweeter and darker, making it a great pairing for after-dinner desserts and cheese plates.

Oloroso sherries and cream sherries generally last two to three years when sealed. You have approximately one month to consumer once opened.

Although we haven’t tried it lately, experts say that Pedro Ximenez sherry wines will keep for approximately two to four years while sealed. These might be carefully stored in a warehouse pallet racking system. Once opened, they will last approximately one to two months.

How to Store Opened Sherry

Regardless of what type of sherry wine you choose, keep in mind that it will need to be refrigerated after opening. All wine oxidizes at a higher rate at warmer temperatures, so if you don’t want to end up pouring it down the sink, pop it in the frig until you’re ready for another sip. Although some recommend gasses or odd tools to remove the oxygen from inside the bottle, we’ve found that products like this one from Wine Shield work well, for the money.

How to Avoid Bottle Shock When Buying From a Winery 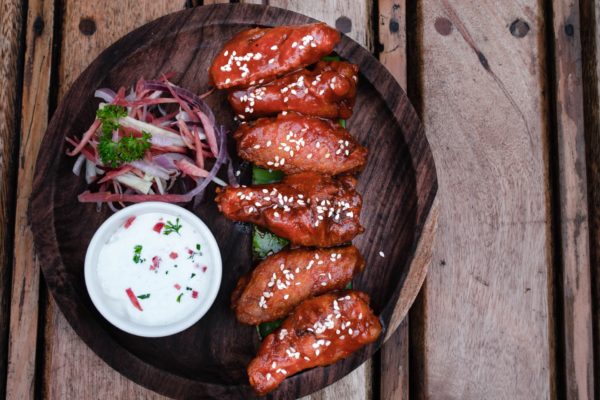 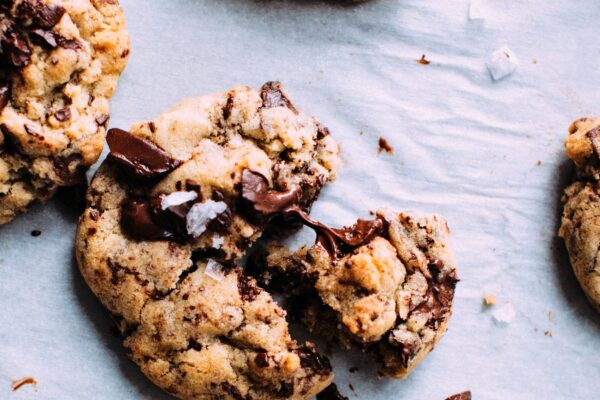 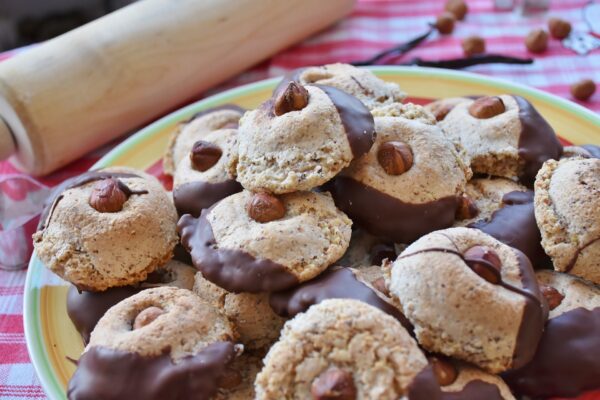