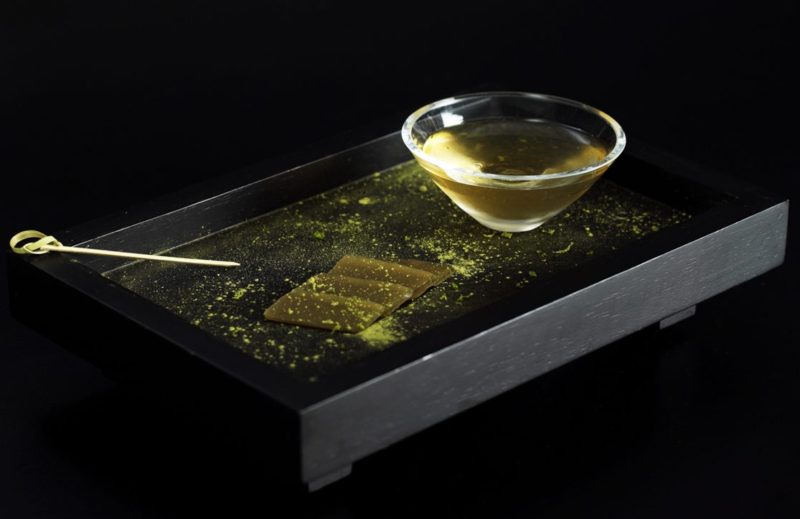 by Editor
Coming October 2012, and with much anticipation, leading drinks pioneer Tony Conigliaro will open the doors to a new cocktail bar in Paris.  A collaboration with Eric Fossard and Thierry Daniel, Le Coq will take inspiration from the glamorous era of the 1970s. Situated in the 10th arrondissement in the heart of the French capital,... Read More

Coming October 2012, and with much anticipation, leading drinks pioneer Tony Conigliaro will open the doors to a new cocktail bar in Paris.  A collaboration with Eric Fossard and Thierry Daniel, Le Coq will take inspiration from the glamorous era of the 1970s.

Situated in the 10th arrondissement in the heart of the French capital, Le Coq will be Tony’s first private venture outside of London.  His partnership with two of France’s leading drinks industry experts promises to result in one of the most hotly anticipated launches for 2012. Overseen by Marcis Dzelzainis, Operations Manager for Tony’s other venues, Le Coq will offer a distinctive addition to the Parisian cocktail scene.

Moving away from the current trend for speakeasy bars, Le Coq will channel the relaxed yet exuberant glamour of the 1970s.  Inspired by iconic fashionistas and musicians such as Marianne Faithful, Yves Saint Laurent and Bianca Jagger, the bar will intertwine references from the art world with those of popular culture.

The boutique cocktail menu will reflect Tony’s signature future-retro style, offering contemporary and provocative twists on classic recipes.  The Autumn / Winter menu will include the Almond Pina Colada, a twist on the classic with Rhum Almond milk and lime Orgeat; as well as the Fig Leaf Collins fusing a bespoke fig leaf tincture with Beefeater. Tony Conigliaro is widely renowned as one of the world’s leading bartenders and drinks scientists.  Working with some of the world’s top chefs and artists at his consultancy Drink Factory has led to groundbreaking research into aroma and flavour, which is subsequently reflected in his drinks.

The launch of Le Coq marks an exciting addition to Parisian cocktail culture and a new international milestone for management team.

Le Coq will be Tony Conigliaro’s third site as owner.  He launched the multi-award winning 69 Colebrooke Row in 2009 followed by the critically acclaimed Zth bar at Zetter Townhouse in 2011.  Both have received national and international recognition as two of the leading cocktail bars in London.

Eric Fossard managed and consulted for some of London’s best bars over a decade before returning to France.  Having founded the International Bar Business School he has trained and worked closely with some of the best bartenders in the world.  Eric and Thierry Daniel are co-founders of Liquid Liquid, responsible for the most recognised on-trade bar show in Europe, ‘Cocktails Spirits’.

Editor
View All Posts by Author
Visit Author Website
Documentary Planned to Tell Story of Kansas City Barbecue, Producers Hope to Help Fund Project Using Kickstarter
Previous Post
LEARN HOW TO ROCK YOUR OWN ROLLS, THEN ROLL ON UP FOR A FABULOUS OVERNIGHT STAY AT TRACE