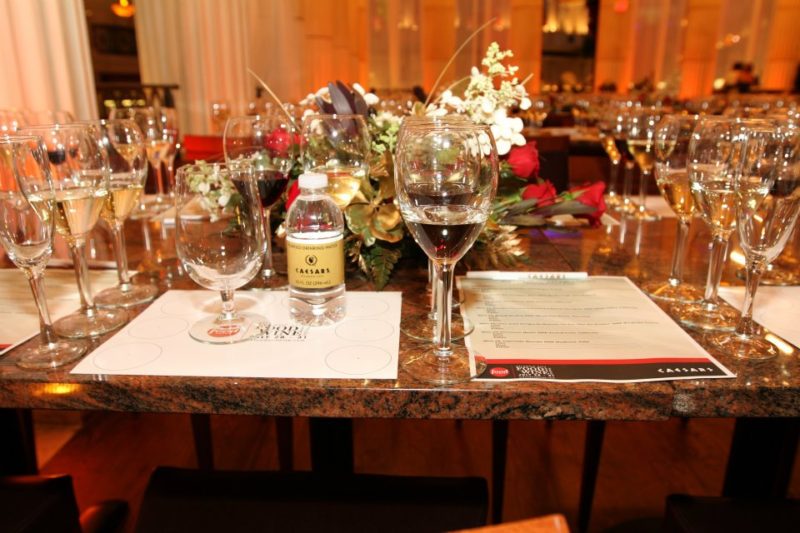 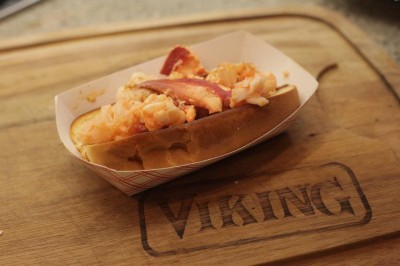 Caesars Entertainment Atlantic City is proud to present the fourth annual Atlantic City Food and Wine Festival, commencing Thursday, July 26, with events throughout the weekend. The festival will feature a collection of the world’s most renowned chefs, icons, TV personalities and experts, arguably one of the festival’s strongest line-ups to date, including Anne Burrell, Tom Colicchio, Robert Irvine, Aaron Sanchez, Buddy Valastro and Andrew Zimmern with further announcements to come. The event, which sells-out annually and is the largest food and wine festival in the market, takes place across all four Caesars Entertainment Atlantic City casinos and resorts – Caesars, Harrah’s Resort, Showboat & Bally’s. The past three Atlantic City Food and Wine Festival’s have proven tremendous success, and this year intends to be even greater.

“Caesars Entertainment is committed to continually offering Atlantic City’s residents and visitors the top entertainment programming in the region and there is nothing more exciting than the return of the Atlantic City Food and Wine Festival,” said Jennifer Weissman, Regional Vice President of Marketing for Caesars Entertainment. “We are proud of this year’s outstanding line-up of high-profile celebrity chefs and experts, as well as our own family of talented chefs honorably representing our casinos and resorts.”

The 2012 festival will present an acclaimed roster of exciting gastronomic talent on both a local and national scale. In addition to Anne Burrell, Tom Colicchio, Robert Irvine, Aaron Sanchez, Buddy Valastro and Andrew Zimmern, the 2012 Atlantic City Food and Wine Festival will showcase wine, beer and spirits experts such as Gary Monterosso and Michael Green and Caesars Entertainment’s top in-house culinary talents. The festival will offer local and visiting gourmands access to more than 30 events such as cooking demonstrations, wine and spirits seminars, and casual tasting events.  Some of the highlights include:

Building on the success of past festivals, Caesars Entertainment has remained focused on expanding their culinary offerings and has played an integral part in the restaurant renaissance of Atlantic City. Caesars Entertainment has partnered with national restaurateur Stephen Hanson and in the past year and a half has opened four new popular restaurants, the most recent being Sammy D’s at Harrah’s Resort which joins Dos Caminos, Bill’s Bar & Burger and Atlantic Grill.

Tickets for the Atlantic City Food and Wine Festival are on sale now and can be purchased online at www.acfoodandwine.com, www.ticketmaster.com or by calling Ticketmaster at 800-736-1420.