by Crave Editorial Team
The New Orleans Convention & Visitors Bureau (CVB) has announced the line-up of world-class restaurants for its ninth annual COOLinary restaurant promotion, offering special two and three-course lunch menus for $20 or less and/or three-course dinner menus for $35 or less between August 1-31, 2013. The event commemorates the renowned and authentic cuisine of New... Read More

The New Orleans Convention & Visitors Bureau (CVB) has announced the line-up of world-class restaurants for its ninth annual COOLinary restaurant promotion, offering special two and three-course lunch menus for $20 or less and/or three-course dinner menus for $35 or less between August 1-31, 2013.

The event commemorates the renowned and authentic cuisine of New Orleans and its expanding culinary community, which currently boasts nearly 1,350 restaurants. COOLinary, along with New Orleans CVB’s Be a Tourist in Your Own Hometown campaign, has become a staple summer calendar event for New Orleanians for almost a decade.

“COOLinary New Orleans encourages locals to experience the best our world-class chefs have to offer at the city’s prestigious and beloved restaurants. The chefs and all others that make up the restaurant business are a crucial part of our travel and tourism industry, a driving force of the local economy. By dining out, New Orleanians are keeping our tourism industry flowing during this typically slower month,” said Kim Priez, Vice President of Tourism for the New Orleans CVB. 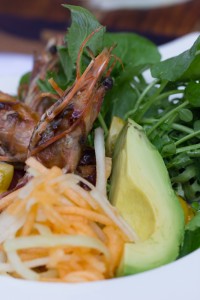 New Orleans’ cuisine, along with the many festivals and attractions, contributed to TripAdvisor ranking New Orleans in 2013’s “Top 25 Travelers’ Choice U.S. Destinations,” then one month later, acknowledging New Orleans among the most affordable cities in the U.S. for domestic travelers based on one night’s accommodation, dinner for two, cocktails and a taxi ride. Also in 2013, the National Tour Association awarded New Orleans a Gold award for Favorite Culinary Destination and AAA Southern Traveler named New Orleans the Best Large City in their Best of the South reader poll.

Please visit www.coolinaryneworleans.com to see the growing list of restaurants and to learn more about COOLinary New Orleans. Unique specials, as well as the latest information, menus and recipes from participating restaurants are also available on the official COOLinary website.

The New Orleans Convention & Visitors Bureau is a nationally accredited, 1,000-member destination marketing organization and the largest and most successful private economic development corporation in Louisiana. The CVB and its members influence thousands of decision-makers and millions of visitors to choose New Orleans through direct sales, marketing, public relations, branding and visitor services at our New Orleans headquarters and offices in Washington, D.C., New York, Chicago, Phoenix, Frankfurt, London, Paris and Toronto. Consistently recognized as one of the top five CVBs in the country, the New Orleans CVB celebrates its 53rd anniversary in 2013. For more information, please visit www.neworleanscvb.com, www.facebook.com/neworleanscvb and www.twitter.com/neworleans. 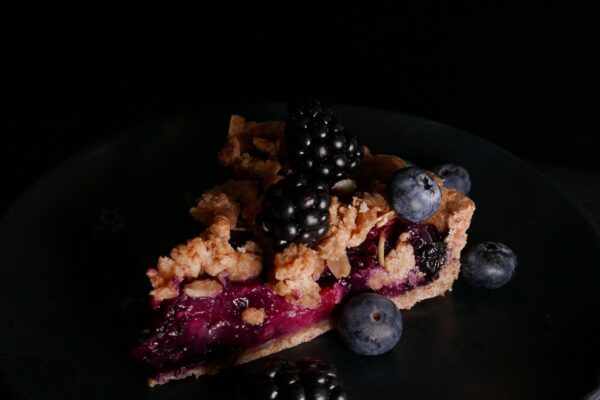 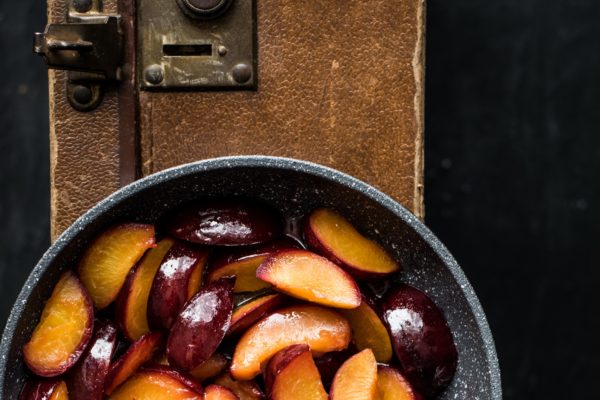 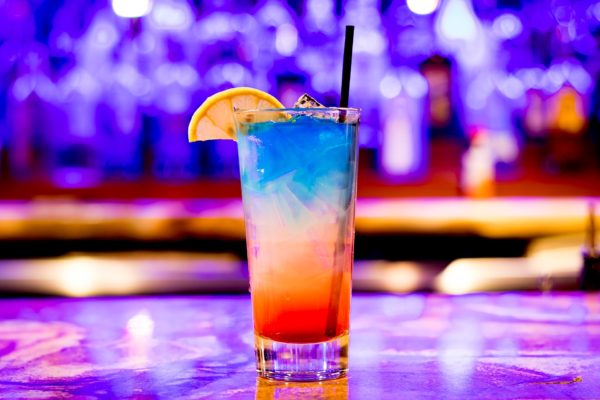