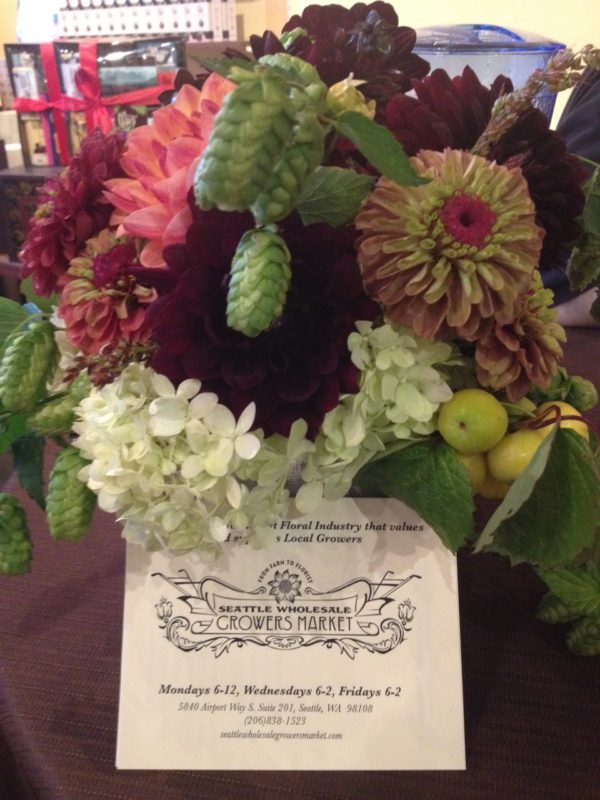 Chocolate and cider and beer, oh my!

by Crave Editorial Team
While the Pacific Northwest is known as being on the cutting edge for organic products, many organic producers are looking beyond just creating quality food and drink and moving into the realm of pairing education. Last night, Theo Chocolates, the only organic, Fair Trade, Fair for Life certified Bean-to-Bar Chocolate Factory in North America hosted a... Read More 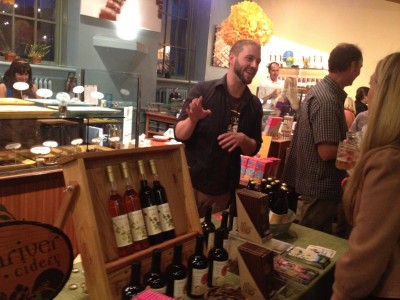 While the Pacific Northwest is known as being on the cutting edge for organic products, many organic producers are looking beyond just creating quality food and drink and moving into the realm of pairing education. Last night, Theo Chocolates, the only organic, Fair Trade, Fair for Life certified Bean-to-Bar Chocolate Factory in North America hosted a chocolate, beer and cider pairing event in their facilities in the north part of Seattle. Two local breweries and two cideries were invited out with their products to pair with the large selection of delicious organic chocolates Theo produces.

While pairing chocolate with wine is not new to the culinary world, pairing craft organic beers is still fairly new and certainly cider pairings are nearly unheard of.

The two breweries represented at the event were Elliott Bay Brewing, a small craft brewery that started in West Seattle, which has recently expanded its production to Burien, with a third brewpub in Lake City and Pike Brewing Company, one of Seattle’s oldest, most established breweries in Washington. Elliott Bay Brewing has become a USDA certified organic brewery, using 100% organic barley for the base malt in all our house beers. Pike debuted their newest seasonal beer at the event, their Harlot Harvest, which uses organic pumpkin and organic brown sugar in the recipe. 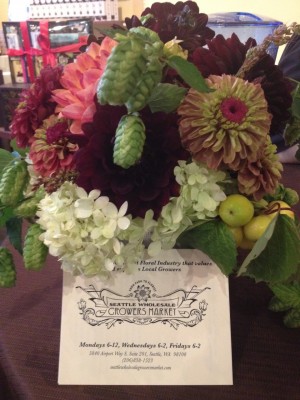 Representing Washington cideries were Alpenfire Cidery from Port Townsend, Washington’s only completely organic cidery, and Finnriver Cidery from Chimacum, Wash. Alepenfire highlighted a few of their most popular ciders (all 100% USDA organic) from semi-sweet to dry, all paired with an array of organic chocolates provided by Theo. Finnriver brought along their popular pear cider, made from organic apples and pear, as well as some of their flavored apple wines.

Some of the most outstanding pairings were Elliott Bay’s vanilla stout, which had a silky, sweet rich flavor with Theo’s cherry chili dark chocolate. The tartness of the cherry combined with the spice of the chili mingled perfectly with the vanilla and chocolate in the beer. Our other favorite was the Alpenfire’s Pirate’s Plank “Bone Dry” cider with Theo’s milk chocolate. The very dry, tart flavor of this particular cider was quickly mellowed out and given a sweet finish with a nibble of the rich, sugary milk chocolate.

Overall, there was no doubt that both beer and cider can be easily and perfectly paired with a large array of delicious, fine confections. After trying a number of combinations, this seemed like the perfect inspiration for a future dessert “cocktail” party. Cheers! 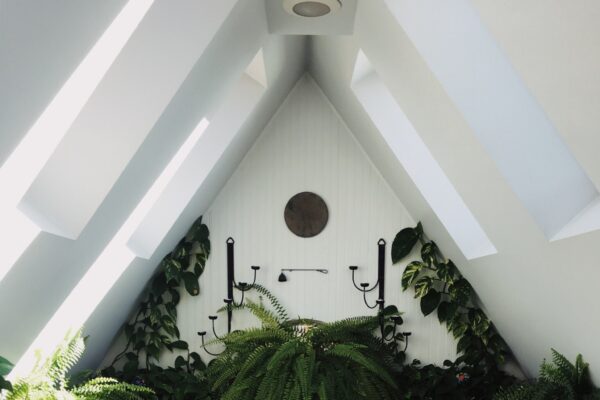 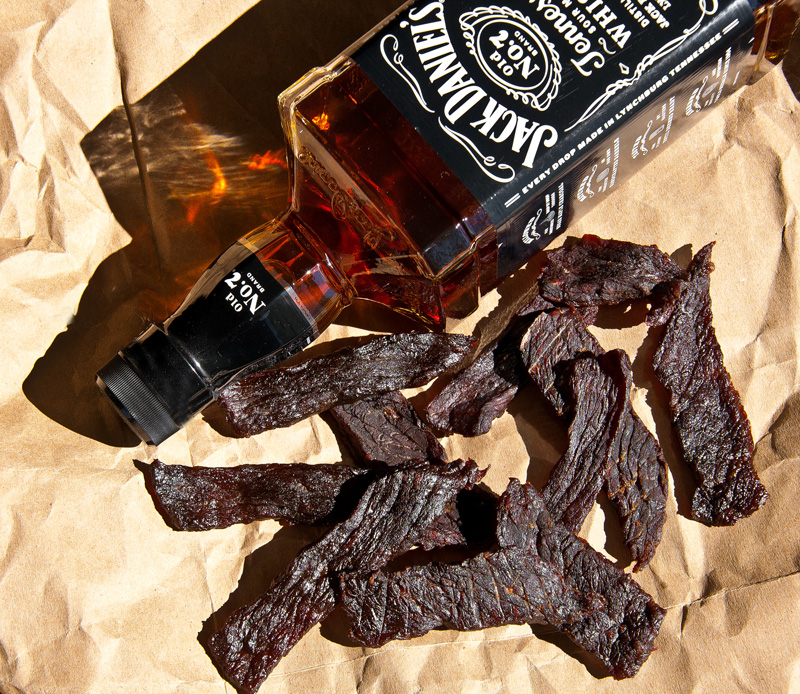